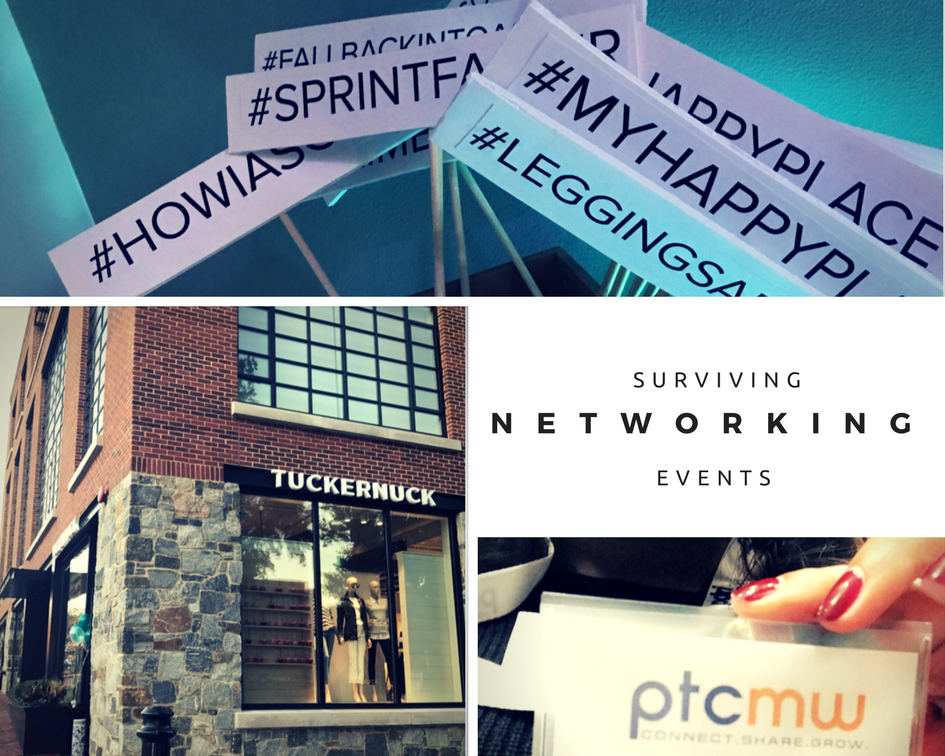 I’ve shared some of my apprehensions about meeting new people and networking when I first posted that I was planning on adding this to my November Bucket List. Networking can be scary. “What do I say?” “What if I do something incredibly awkward?”

This month I attended three networking (or pseudo networking) events and today I am sharing the three techniques that I used to survive each event. 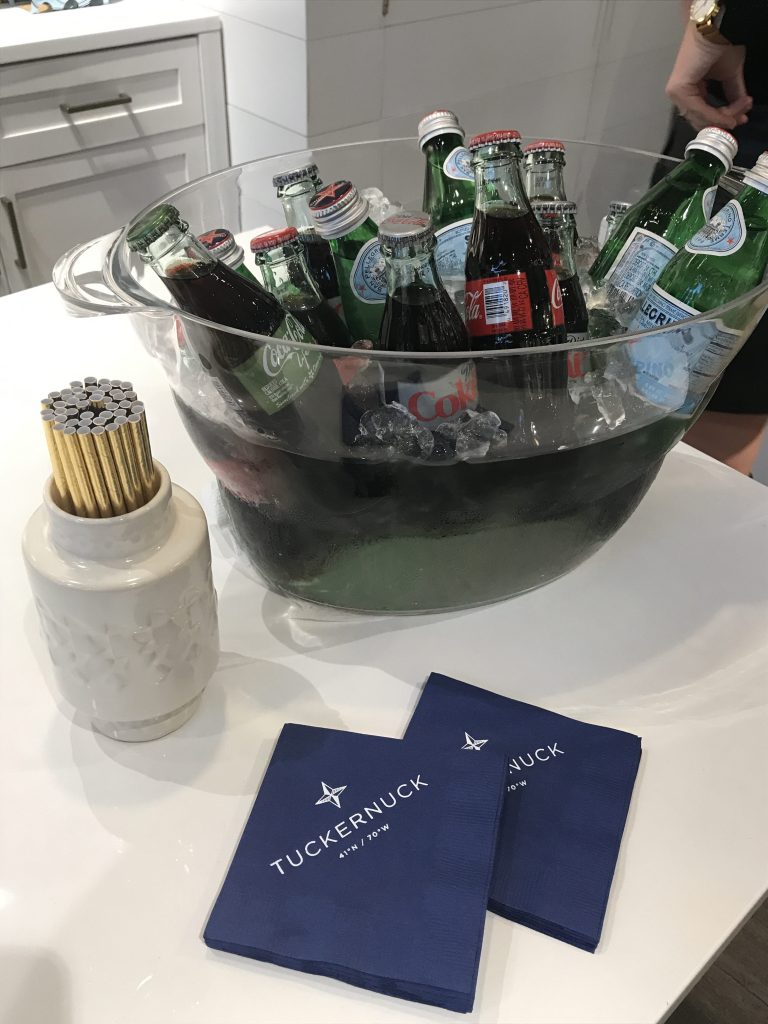 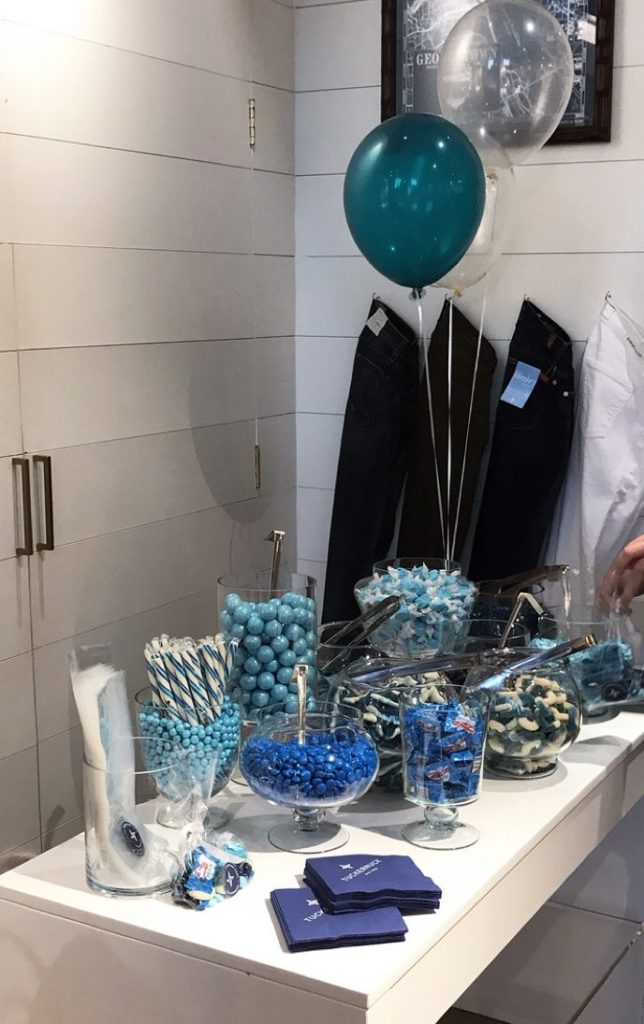 Tuckernuck had the cutest set up for their Meet and Mingle event. How tasty does this candy bar look!? (Read more about my day at Tuckernuck and why this meet and mingle was particularly special here) 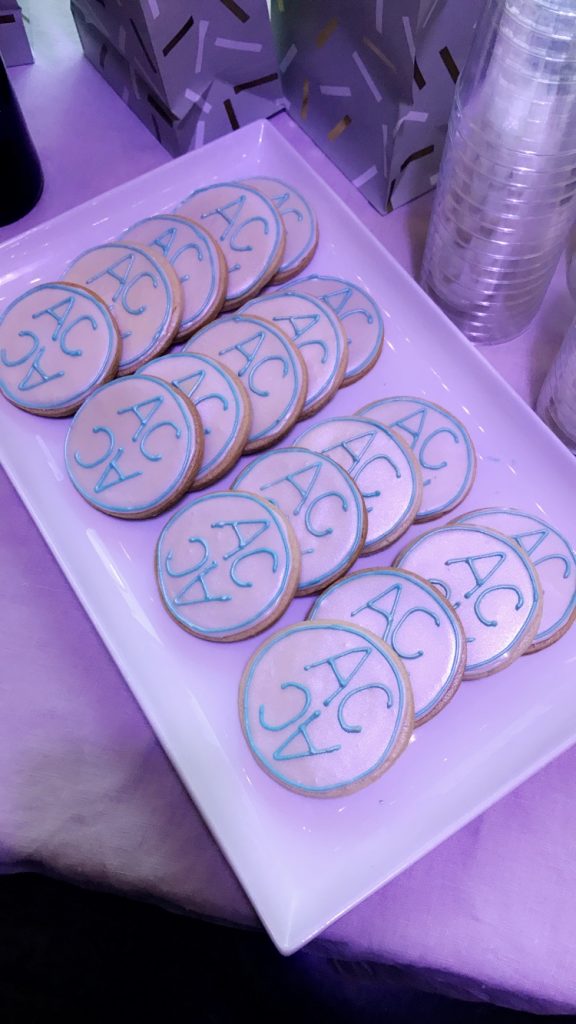 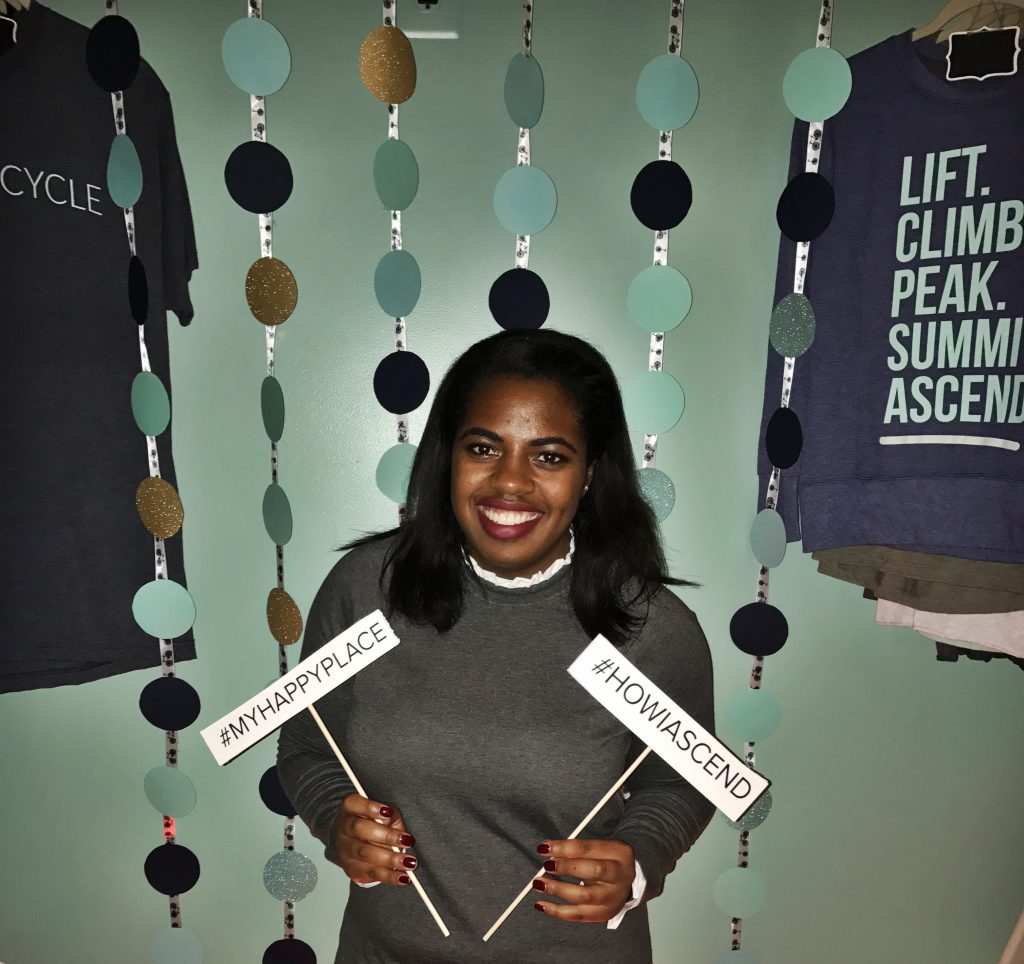 Wrap Up Party for Ascend Cycle‘s Fall Back into Ascend Challenge. Those cookies tasted just as good as they looked! (Read more about me taking on the challenge here) 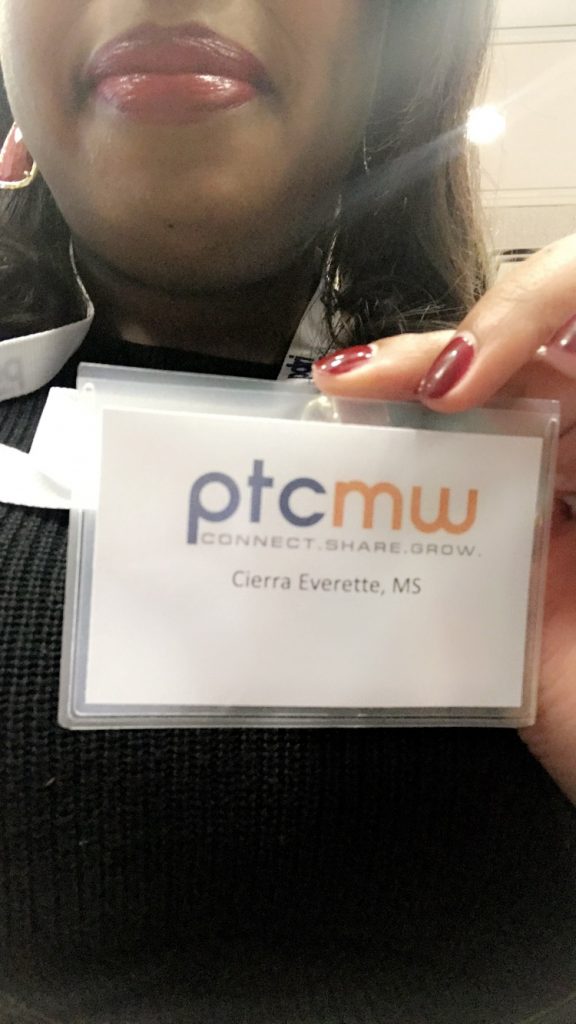 I attended an I/O psychology networking event. It was fun (and intimidating) to get to know more people who are in my field in the D.C. Area. One speaker at the event was talking about how she used I/O at NASA (how cool!?).

How did I survive?

Show Up. This is often the hardest step for me. I’ve talked myself out of countless events because I was afraid of going alone and didn’t want to be in that stressful of an environment. Showing up with a smile is half the battle!

Ditch the cell phone. Often, phones are used as a safety blanket; a way to escape the situation around you. As a blogger, I can’t completely disconnect from my phone (which I use as a camera at these events), but I do make an effort to not use it to avoid conversation.

Start talking. Remember, you already have something in common with most of the people at the event. What made you attend? Dish out a few compliments. Encourage them to take that extra piece of candy (hanging out near the candy station at Tuckernuck was a great conversation starter). Or sometimes, it’s as simple as mustering up the courage to walk up to someone and say “Hi, I’m Cierra!” People are generally receptive to conversation in this environment because that is usually the point of the event.

Follow up and build a relationship. Did you talk to someone interesting? Follow up and learn more about them. Nowadays, this can be done by following them on Instagram. Reaching out through a comment or message is a quick friendly way to share that you enjoyed meeting them. In a more professional setting, you can reach out through LinkedIn and do some research about their work.

Networking is still a skill that I would like to get more comfortable with, but everyone starts somewhere! Another great thing about networking is that the more that you attend events, the more you’ll start to see familiar faces! 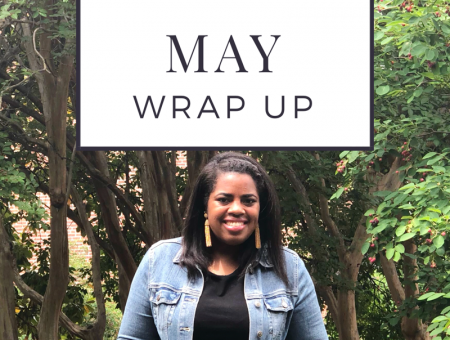 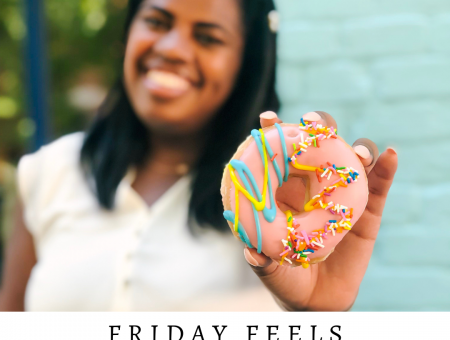 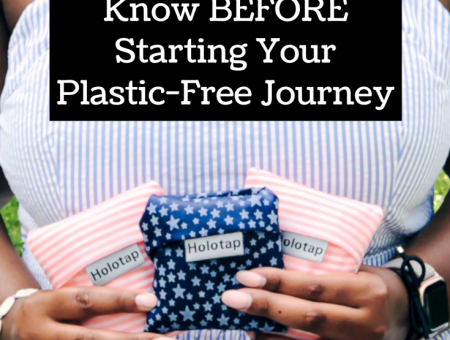 3 Things You Need to Know BEFORE Starting Your Plastic-...