GOat with the Flow 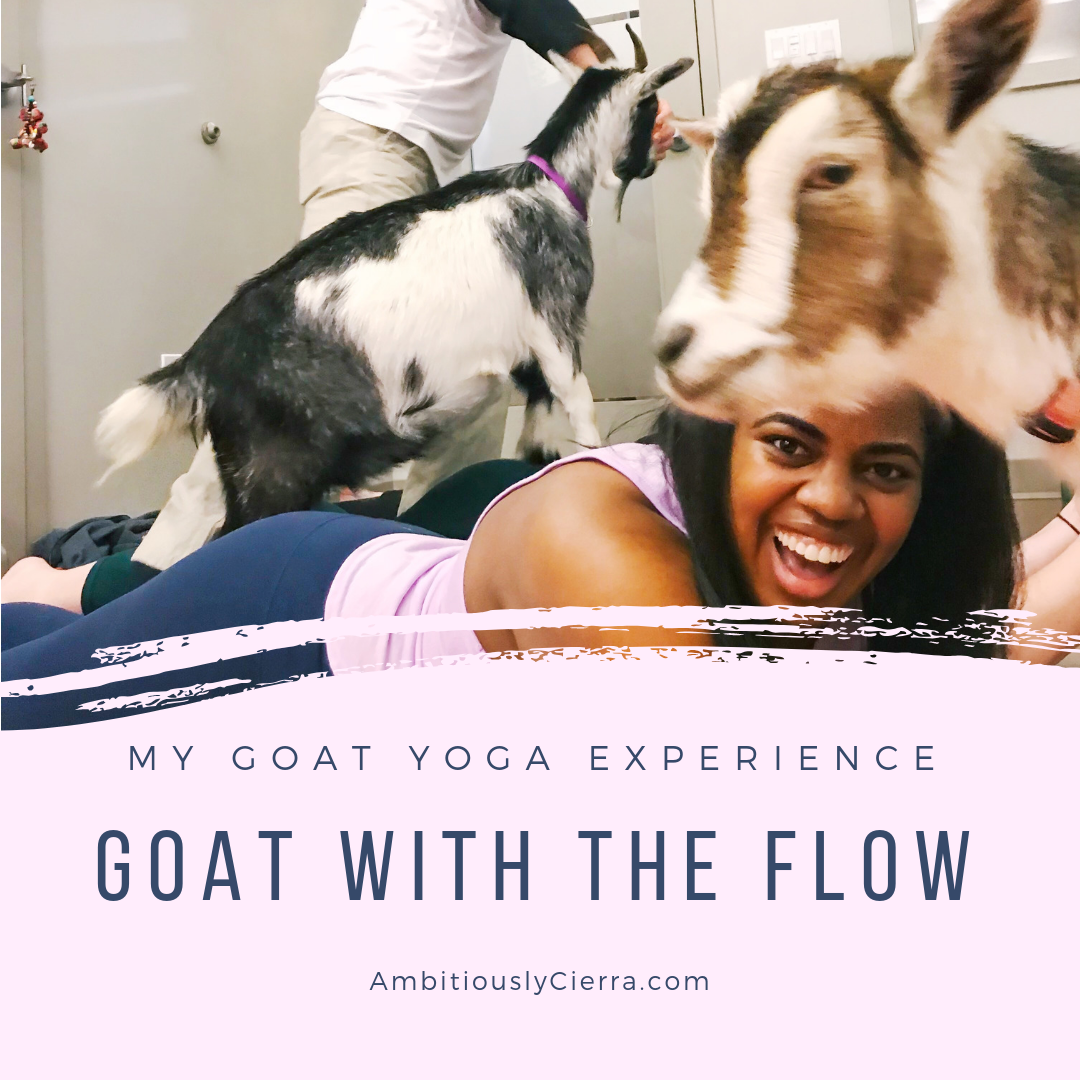 Have you ever heard of Goat Yoga? I mentioned on my January Bucket List that I was going to give it a shot this month, and I was not disappointed! Accompanied by friends Anne and Bridget, we settled into a room at Ease Yoga & Cafe in Alexandria and impatiently waited for the goats to arrive.

The entire room squealed in delight as the handlers began to bring the goats in. I don’t think that it is possible to pick a favorite goat, but the tiny ones were so cute! There was also a pregnant goat in the bunch that was not shy about letting her dominance be known.

To be honest, I came into the experience with little expectation, but it was such a great way to unwind after the work week. We went through some basic poses (though we were entirely too preoccupied with the presence of the goats to go a strenuous flow). The goats would jump up onto your back whenever it pleased them (or when coaxed with some treats). The one thing that no one mentions: the goat hooves are not the most comfortable thing to have pressed into your back, so keep that in mind when you are choosing your wardrobe.

When I told my friends and family about participating in Goat Yoga, the second most frequent question was “but what is the point of having goats there?” Um, besides goats be surprisingly super cute and cuddly, Goat Yoga incorporates the benefits of animal therapy. Interacting with animals is said to result in an almost automatic relaxation response which pairs well with the many benefits of yoga.

The most frequent question? “But what happens if they pee/poop on you!?!” Well, that is the risk that you take when working with animals…just ask my friend Anne (haha sorry!).

If you are looking for something new and fun to do, I would definitely recommend trying out Goat Yoga. The studio is even going to be hosting a bunny yoga class!

Would you ever try Goat Yoga? Let me know in the comments!

Previous My Fitness Journey
Next January 2019 Wrap Up 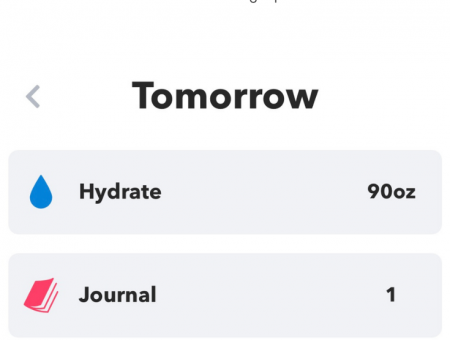 Getting Back On Track with Habit Training 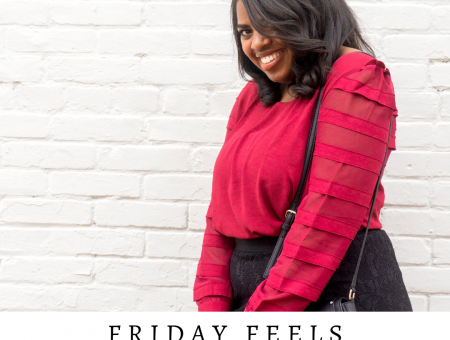 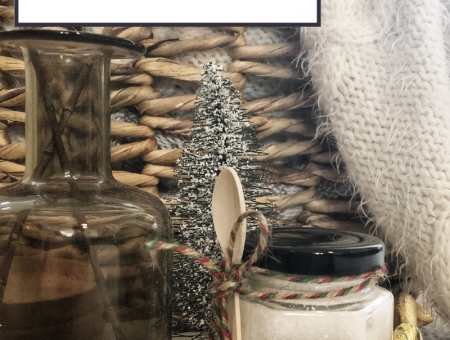