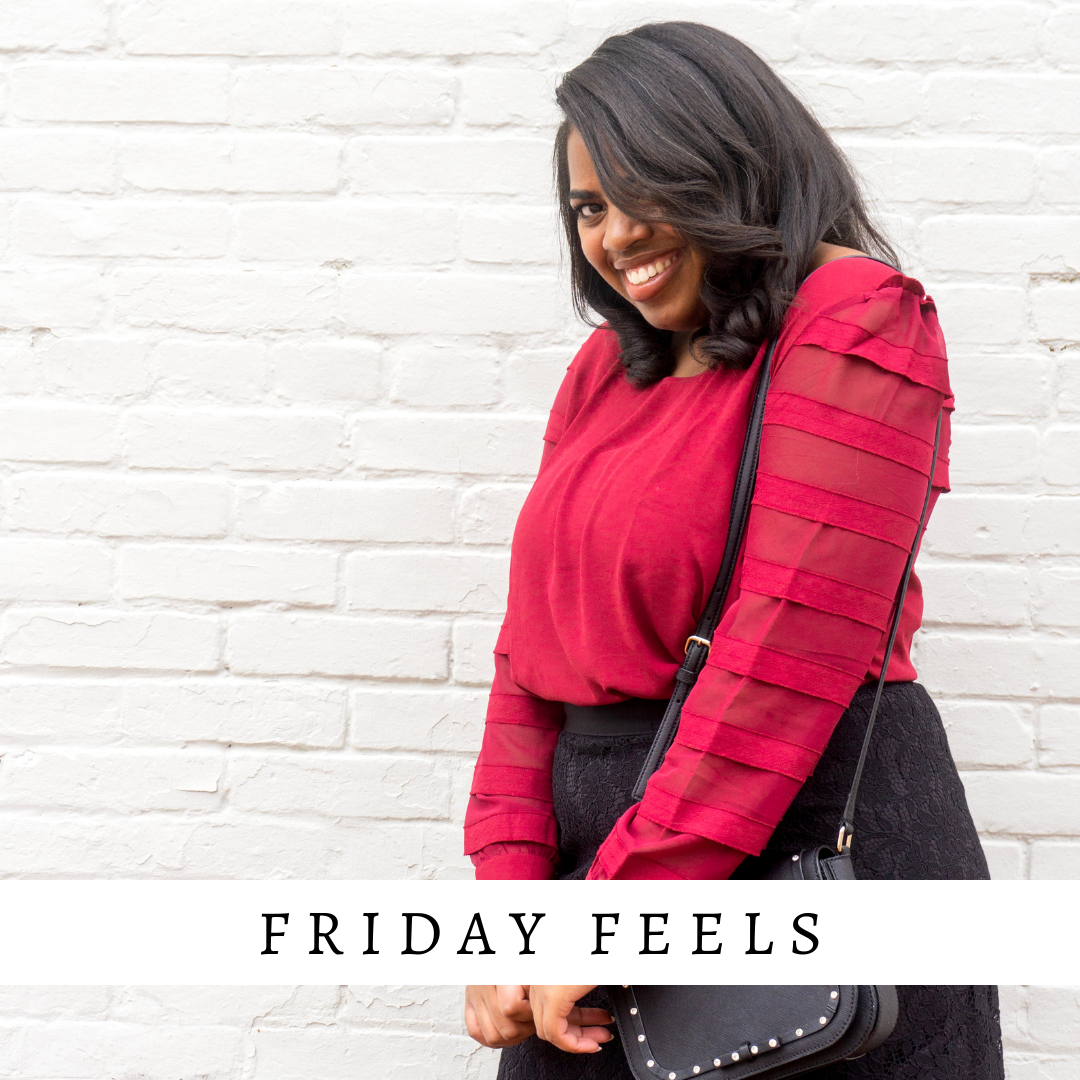 Hey Ambitious Fam! I’m introducing a new Friday series where I will share all of the random things that gave me all the feels over the course of the week! Be on the lookout for this weekly post which will only be interrupted under special circumstances such as the post of a new bucket list or special occasion.

Here are five things that gave me all of the feels this week:

Ok, am I the only one that didn’t know that Trader Joe’s sales beautiful cards for only $1!? I often wish that I can go back to the days of homemade cards because the price can get ridiculous. However, I can leave those thoughts now that I found these gems! I grabbed a handful so that I could send out some snail mail. Shoutout to Caitlin of the Lemonade Press Blog for sharing this tip!

Carly (the Prepster) recently received a Cricut and her experience with it has been so entertaining to watch. She hosted a craft night with friends and the group made the most adorable monogrammed sweaters (Carly, you can totally send one my way if you want another project!). One of her readers dubbed her “Cricut Carly” and I thought it was hilarious! If my friends thought I was OD with monograms now, imagine if I got one of these nifty machines!

Y’all. It’s pretty early to tell, but one of the mysteries that we have been hearing about since childhood may finally be solved! Researchers may have found the remains of Amelia Earhart’s plane near Buka Island. If you need a quick refresher, in 1937 the pilot attempted to fly around the world and was never seen again. Read more about the potential discovery here!

I finished listening to Influencer by Brittany Hennessy this week on Audible and it was so good that I need to buy a physical copy!! If you are an influencer or thinking about becoming one, then this book is a must-read. So many helpful tips about everything from Instagram to contracts! Brittany Hennessy has plenty of experience herself as an influencer marketing expert, but she also brings in insight from a myriad of large bloggers and influencers.

Ariana Grande just dropped her new album, “Thank You, Next,” just 6 months after her previous album and I am here for it! I’ll be listening to the album today to see if there are hidden gems outside of the singles that were already released.

Special thanks to Rachel of rgordphoto for capturing the featured image.

Previous January 2019 Wrap Up
Next Protect Your Peace 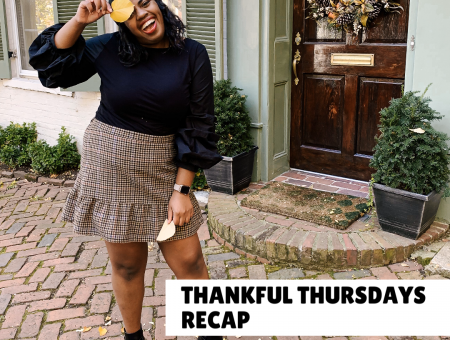 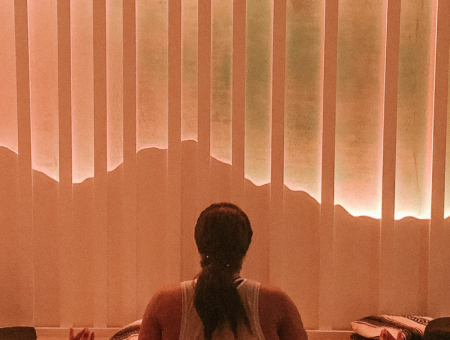 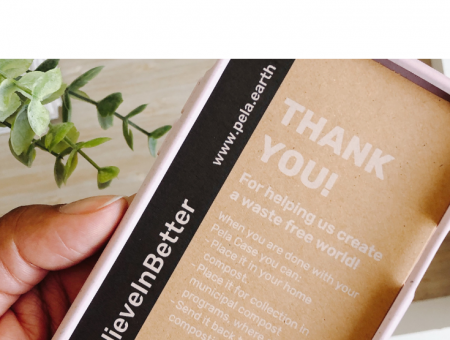