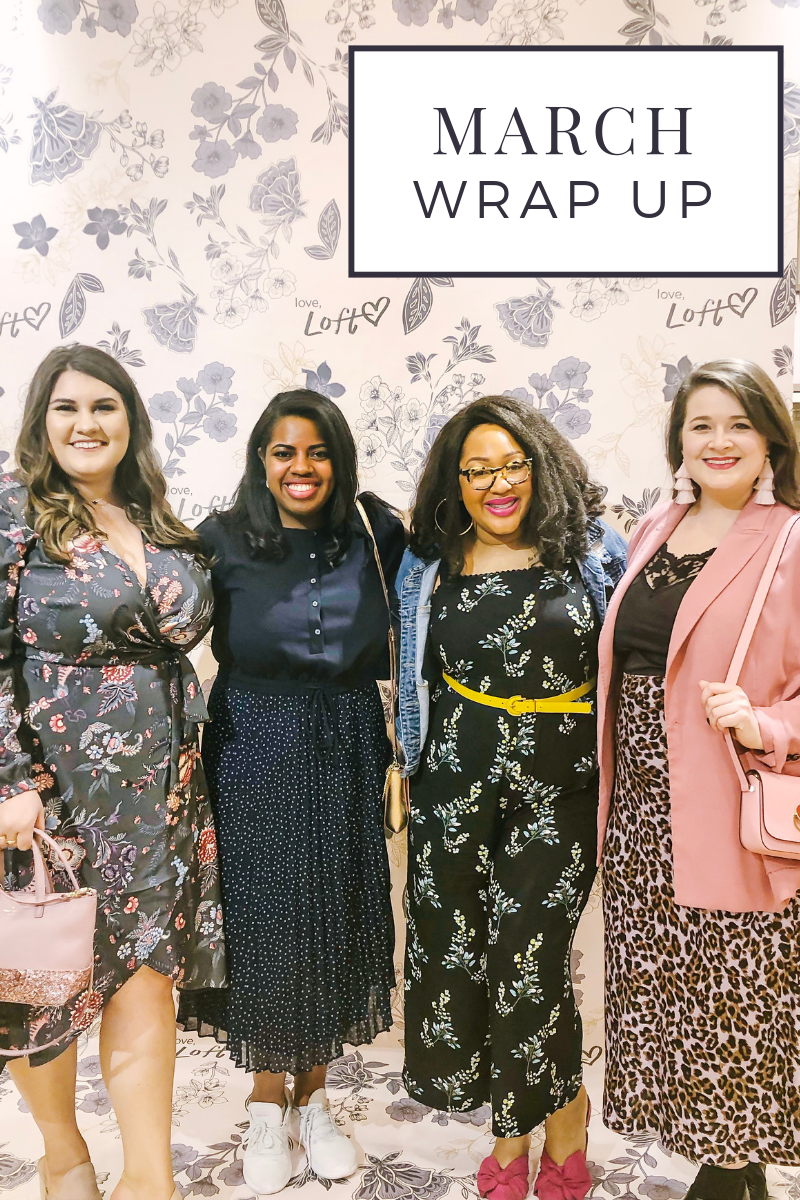 So long, March! I’m moving a little slower today from my eventful weekend, but I am still filled with so many good vibes from being surrounded by great women. I had the best time at both the Master Mindset Social (hosted by the Positivity Charge) and the Spring 2019 Influencer Meet & Greet (hosted by Loft Tyson’s).

Here are my other reflections for the month of March:

The first Positivity Charge event of the year was a success! I can’t describe how great it feels to be in a room full of supportive women who have an interest in becoming the best versions of themselves. Women who are willing to be vulnerable and talk candidly about topics such as mental health struggles. Women who are there to learn from each other and connect with each other. The feeling is almost tangible. Watching the event unfold really made me proud to be a part of the Positivity Charge Team. I can’t wait until our larger conference in August!

Even though this month was pretty hectic, I was able to complete the March Exercise Challenge (and I even have a nifty little badge in my Activity app to prove it). Some days it took a little encouragement from my gym besties. Other days it was the reminder that I feel so much better after working out. I even used it to cope with work stress. ME. A person who would roll my eyes at someone who would suggest exercise as a coping mechanism has finally accepted it as truth! Weird.

Some of my clothes finally got a new home! I donated several trash bags of clothing this month. There are still some items that I am interested in selling, but I haven’t gotten around to listing them yet. However, this was another step in the right direction.

I mentioned in my March Bucket List post that my desire to try Humpty Dumplings goes back almost a full year. It was inspired by one of those Facebook videos that show you creative and delicious food places that are never in the same part of the country that you are in. However, I finally got my opportunity and I was not disappointed! I tried 5 of their flavors in the restaurant, then took a few of my favorites for the road! The strawberry cheesecake dumpling was probably my favorite. Tied for second were the Philly Cheesesteak dumpling (dipped in ketchup of course) and the chipotle honey flavored chicken dumpling. If you’re ever in the Philadelphia area, it is definitely worth checking out.

I was close to finishing Rachel Hollis’ Girl, Stop Apologizing by the deadline (I’m on part three out of three for the record). However, I mentioned in my last Friday Feels post that my attention was grabbed by the book Body Love by Kelly LeVeque. Alas, almost doesn’t count friends, putting this in the “didn’t complete” category.

This month I completed 6 out of 8 items on my March Bucket List. I swear I had intentions on baking a pie, but when all that weird stuff happened with my health, I had to cancel my plans (womp womp). I’m just happy that I survived such a hectic month! 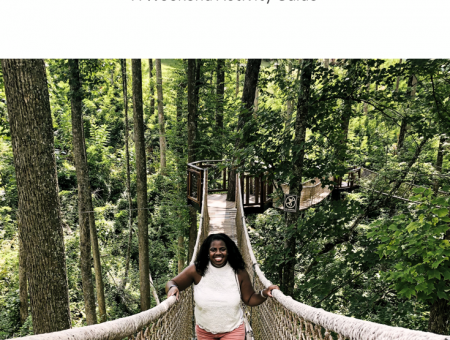 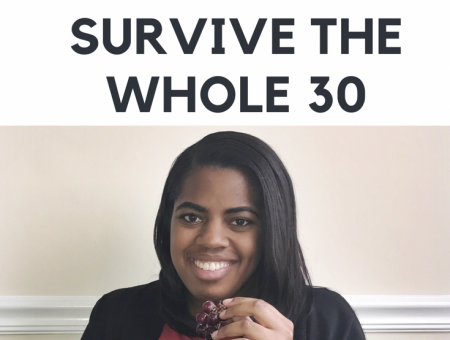 5 things you NEED to survive the Whole 30 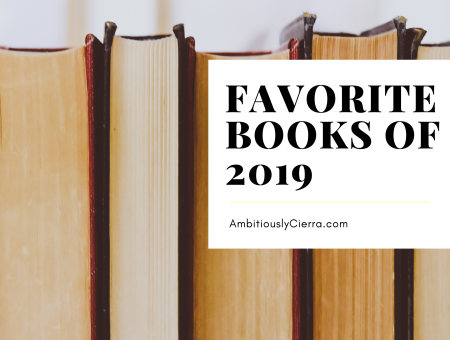