Why I Chose to Get an IUD 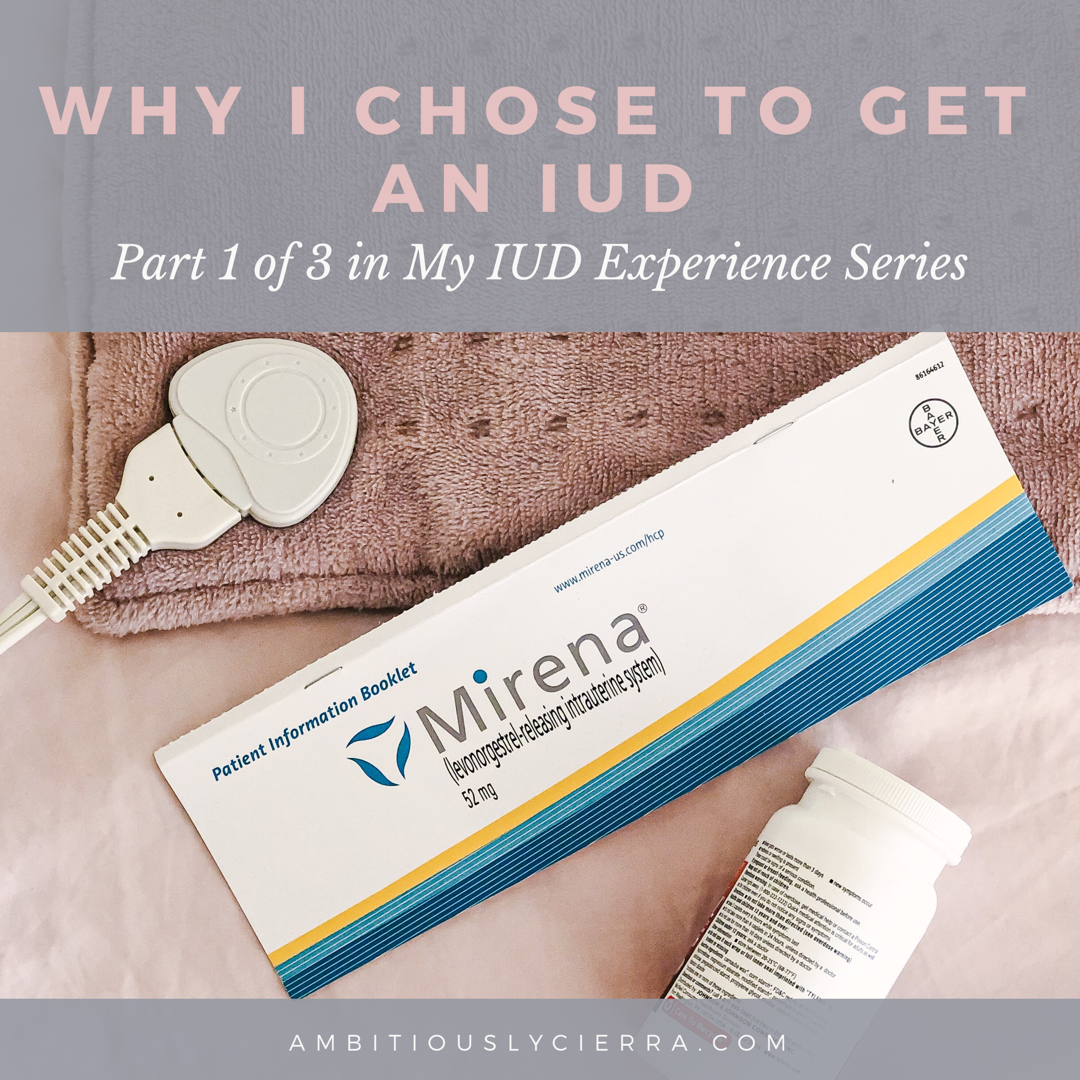 Hey Ambitious Fam! We are coming up on a month since the insertion of my IUD, so I am finally ready to give y’all the scoop. My friends on Instagram have gotten some of my real-time reactions about the procedure (saved in my highlights here if you are interested). However, I wanted to fully explain why I chose to get an IUD in the first place, as well as my experience with the procedure and recovery.

If you’re wondering why on EARTH I would be talking about my uterus on the blog, well then friend, this post is for you. After my experience with trying eco-friendly period products, I was struck by how little we actually talk about the female reproductive system. So many are taught to be ashamed of (or at least discreet about) menstruation and accompanying issues even though literally HALF the world has a period. If I learned anything from sharing my story of getting my menstrual cup stuck in my vagina (yes, that happened), it’s that we need to speak up. Ask questions. Do what we can to reduce the shame associated with period talk.

So buckle up, this is part 1 of a 3 post series that is going to give you WAY too much info about my reproductive health.

I still vividly remember my menarche. Picture 7th grade gym class, a frantic phone call to my mom (who was at work at the time) and an uncomfortable experience with my dad who came over to congratulate me on becoming a woman. Weird times. I also remember every period that followed. With every occurence, I was gripped by back pain, vomiting, and generalized discomfort/paranoia associated with the possibility of bleeding through my clothing (and on to other objects). My mom wanted me to consider birth control, but I refused until freshman year of college. For those keeping score, that means that I experienced those horrible symptoms once a month for 6 years!

My first experience with birth control was with an oral contraceptive. I religiously took it every morning at 8:10 am and my symptoms decreased in severity. The vomiting was replaced with nausea, which though uncomfortable, better than the former. The back pain was still present, but less intense and only stuck around the first day. I was extremely regular and no longer lived in fear of my period.

Fast forward to the start of 2019. I was taking my pill with less regularity (still taking it, but my 8:10 alarm became more of a suggestion than a rule). In addition, I developed a rare inflammatory disorder on my shins known as erythema nodosum. The painful disorder is marked by nodules underneath the skin that lasts several weeks, is potentially reoccurring, and has many causes. One of those causes is hormonal birth control (particularly estrogen).

Why an Intrauterine Device (IUD)?

After my episode of erythema nodosum, my doctor thought that it was a good idea to switch up my birth control method. After considering my pattern of birth control use, I agreed to consider other options. My main hesitation with switching was that I felt like I was relinquishing control of my reproductive health. It seems silly, but I felt like if I got pregnant while taking the pill, then it was attributed to user error. It would be my own fault for not taking it at the right time of day. On the contrary, if I got pregnant using an alternative method meant the failure of the device and other precautions. Completely out of my hands, the illusion of control diminished. I also had some reservations about having a foreign object in my body, the insertion process, as well as the risks involved.

Even with my hesitations, I couldn’t ignore all of the pros of switching to an IUD. For starters, I would no longer be chained to a birth control schedule or the hassle of making sure that I have it with me when I am away from home. In fact, I wouldn’t have to worry about internal birth control methods for 5 years! In addition, having an IUD would eliminate the systemic ingestion of estrogen (the root of the erythema nodosum). Lastly, the IUD that I chose could also reduce pain and the amount of bleeding during your period (it could even end your period altogether!).

At the end of the day, my doctor and I decided that the Mirena would be the best choice for me. We took into account all of the information above and I put aside my hesitations after LOTS of research. Though I felt prepared, I still spent a couple of weeks nervous about the procedure.

Click here for the second installment of this series detailing my experience with the insertion and recovery! 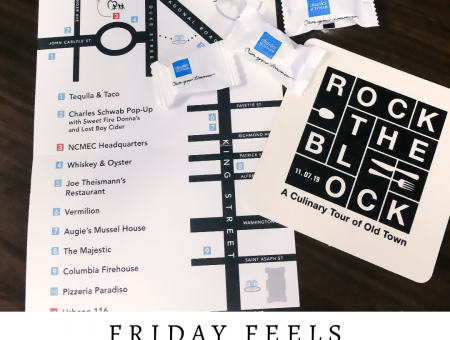 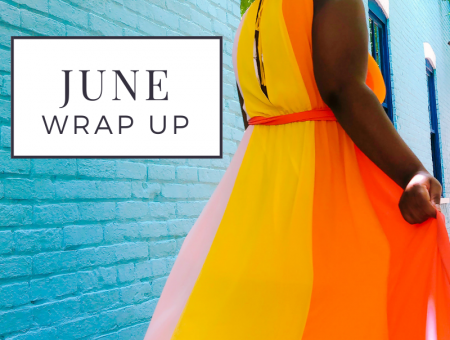 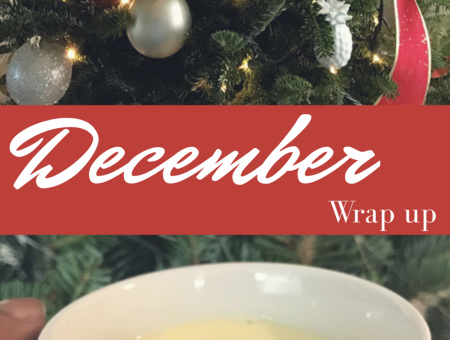