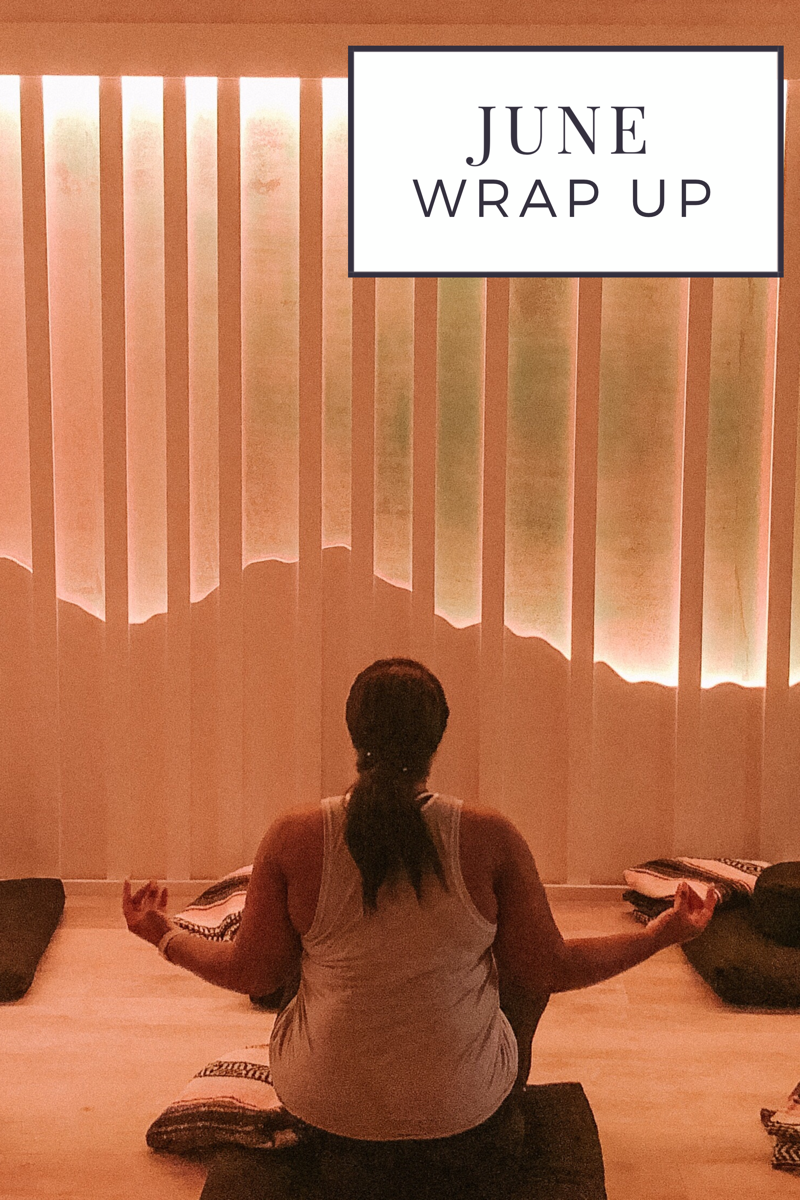 June was…an emotionally draining month. I was plagued by multiple life-altering decisions. I had to say goodbye to not 1 but 3 (!) good friends who moved away. There were also plenty of fun times sprinkled in (thank you June Bucket List!). Between a concert, a baseball game, graduations, and time with friends, I can’t say that the month was a total wash!

Here are my other reflections for the month of June:

Bestie Day was just what the doctor ordered! We decided to head up to Carter Mountain in Charlottesville, VA to visit one of the Bold Rock Tap Rooms. A first for 2 out of 3 of us, we were in awe of our surroundings. The views were amazing, and because we arrived as the location was opening on a Sunday, it was very peaceful. While at the Bold Rock Tap Room, we looked around at all of the apple and peach merchandise in the general store. After we enjoyed a flight (I choose to get the ciders that you could only get at the tap room) we grabbed lunch at their stand and I gobbled down my Aged Beef Burger with Bacon and fries. Before we left, we made sure to grab apple cider donuts and homemade ice cream! It was a great way to spend the day with my best friends.

Though the trip to the concert was downright treacherous (the rain and flooding on the roads that day was insane!), the Lonely Island concert was def a highlight of my month. I was transported back to high school as soon as the comedy-rap trio hit the stage. Can’t pick a favorite moment because it was all SO AMAZING. They even did a bit where they started singing the Hamilton intro song and I basically lost it. This was also my first concert at the Anthem on the Wharf and the building is stunning! Shout out to the randos dressed as Andy Samberg and Justin Timberlake that I got a picture with.

Insanity was…well insane. It honestly wasn’t the worst workout that I attempted, but it was by no means my favorite. However, I am glad that I finally gave it a chance. I think that I will stick with Apex, which is more of a hybrid between insanity and body pump.

Yall, I am honestly surprised that I made it through the month without purchasing a new article of clothing. One great thing that came out of this bucket list item was that I begin to recognize my triggers. Every time that I was faced with going to an event/being around new people, my immediate thought was to look for something to purchase. More importantly, I realized that the “need” to buy a new outfit typically didn’t stem from wanting to feel good or lusting after an item. Instead, it was the result of wanting to impress others. I don’t want to be that person or “need” to have that validation. It’s not healthy for my self-esteem, my pockets, or the Earth. Hopefully being more aware of those emotions will help me think a little more before I buy. Talk about something I wasn’t expecting to discover about myself.

The reintroduction of meditation was definitely necessary this month. Besides using apps and taking a second to breathe, I was able to experience meditation in a unique way this month. Last week, I went to “Slow Down with Vy” which was hosted by my girl Vy Luu of @District.vy at the Glow Club in DC. The Glow Club is a meditation studio that believes that you should exercise your mind just like you would exercise your body. During the 30-minute class, we were led through a guided meditation that left me feeling extremely at peace (with was especially necessary because I was running late that day which is very anxiety-inducing for me). The ambiance at the studio was spot on (some of it is in the featured pic of this post!).

In addition, my mom surprised me with the sweetest gift this month: a book of daily meditations for people of color. She has been amazingly supportive and patient with me while I navigated all of my stressors this month. To me, this gift showed that she has been listening. Plus, the note she wrote in the book may have brought a tear to my eye.

This month I completed 6 out of 7 items on my June Bucket List. I didn’t make it to Jazz in the Garden (again, yikes!). Hopefully, I will before the summer ends!

Previous Why I Chose to Get an IUD
Next Friday Feels 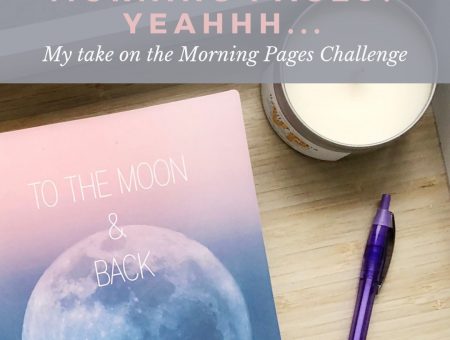 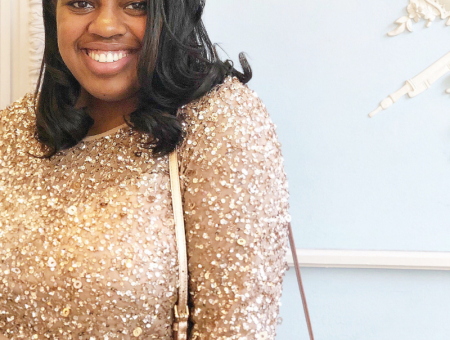