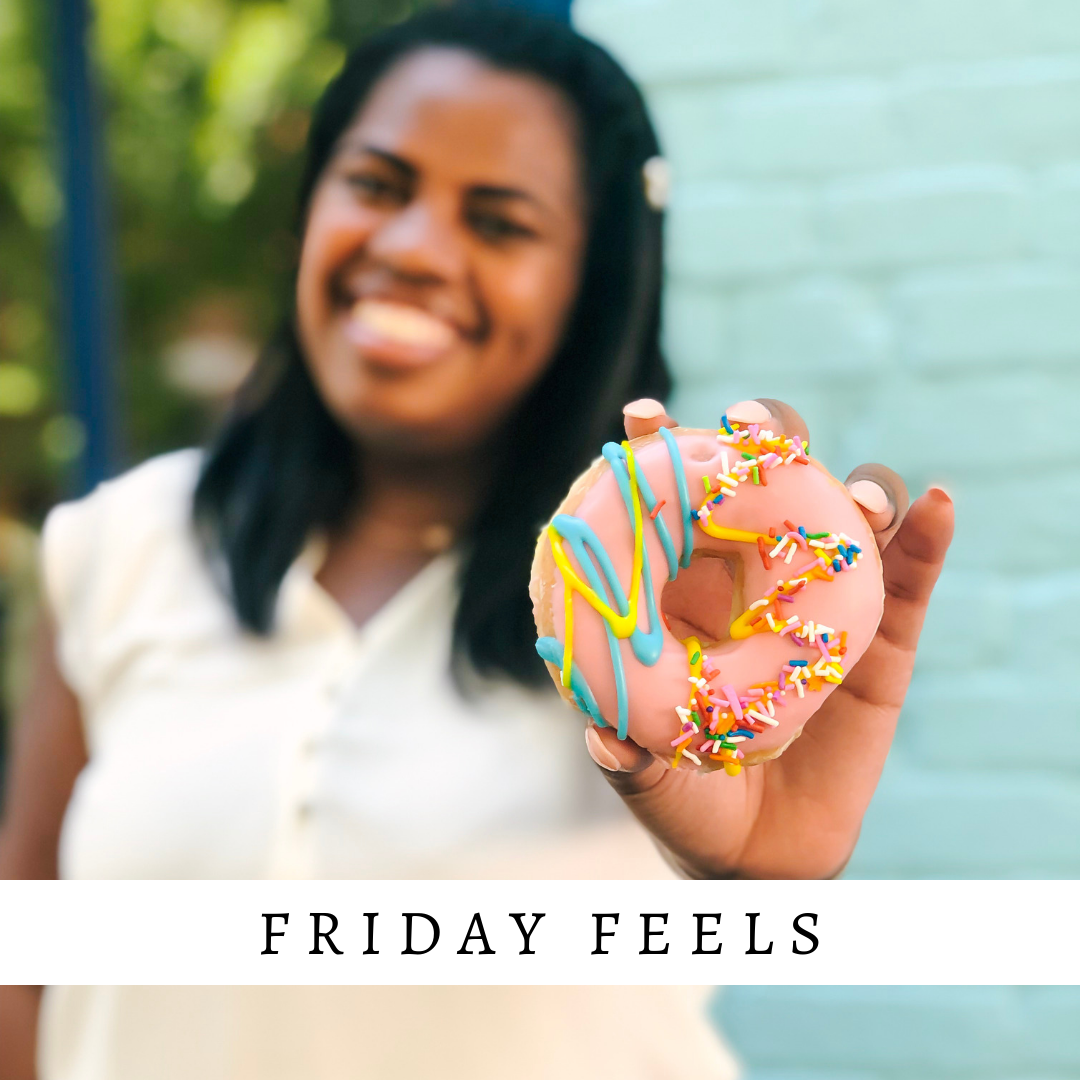 Happy Friday, Ambitious Fam! One of my goals this week was to get back into my routine. The combination of short work weeks and being away from completely threw off my groove. Exercising went out of the window and my perfectly crafted bedtime routine was demolished. Still having trouble sleeping, but I did make it to the gym 4 times this week! Hooray for endorphin boosts.

Would it really be me if I didn’t share the latest random food-related celebration? Today is Krispy Kreme’s 87th birthday and to celebrate they are offering a limited-edition donut, the Original Filled Birthday Batter Doughnut, and having a promotion for a $1 Original Glazed dozen with the purchase of a dozen donuts. I got up extra early to surprise my gym pals and co-workers with the sugary treat. Everyone knows that nothing beats a hot Original Glazed donut, but I couldn’t resist giving the special release a try. The donut is filled with cake batter, covered in strawberry icing, and topped with sprinkles. It was…a lot. One bite was more than enough (but it looks pretty!).

It feels strange to follow up a segment about donuts with one about an organic grocery store, yet here we are. I have been going to Mom’s Organic Market for about a year now to drop off my compost, but I have never made it inside. Now that I am doing Plastic Free July (sign up for my newsletter here!), I finally ventured in because I heard that they carried some bulk items that I could get in my own plastic-free containers. My mind was BLOWN! So many bulk item purchases including different types of grains, nuts, spices, and other ingredients. I have checked out bulk sections in other stores, but I have never come across one with such variety. You could even fill your own containers with cleaning supplies! That day, I left with a mason jar full of rolled oats and arborio rice, but I will def be back for more!

I finally got the chance to binge the latest season of Stranger Things and OMG  so many tears! This will, of course, be a spoiler-free review, but I will say that this season did not disappoint. It was super cute to see how the cast has grown and the story line matures with them. The character dynamics were on point and it did a good job of describing some of the social things that are going on within the different age groups. I literally can’t say anything else without revealing spoilers, but things def get crazy in Hawkins.

To be honest, I’m not sure that I can trust anyone who isn’t a Harry Potter fan. I’ve been playing the new Wizards Unite game ever since it was first released and its been consuming an embarrassing amount of my time lately. The game is just too good though! Think Pokemon Go, but for HP fans. If you play, let me know so that we can be friends!

I saw the Lion King last night and it was actually good! I had plenty of doubts, but I’m sure that all of my other 90s babies will be satisfied with the live-action version. As soon as the opening scene started I was transported back to childhood (seriously, the first scene was that captivating). The movie did a great job at sticking to the original script and making some of the big scenes feel magical. The only real deviations happened with Timon and Pumba, who were honestly the best characters in the movie (and I did not feel that way about the original). The animating of the mouth movement with the words was a little distracting at times, but nostalgia was able to adequately compensate. My only recommendation is to choose your viewing times wisely if you don’t want to deal with crying babies (because I did not plan accordingly). Worth checking out! 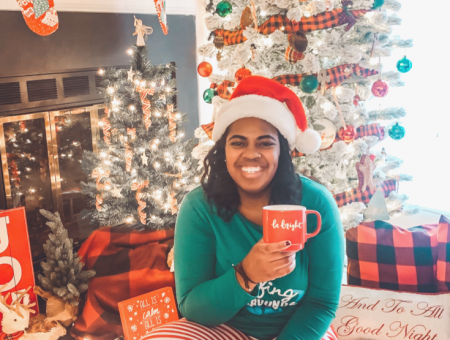 Gift Guide for the Conscientious 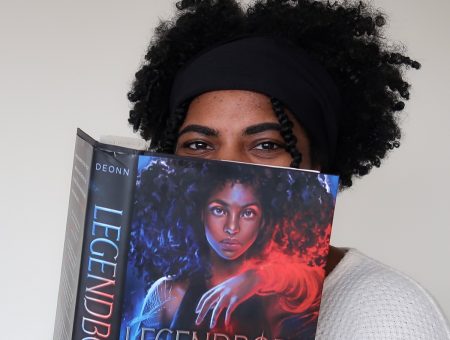 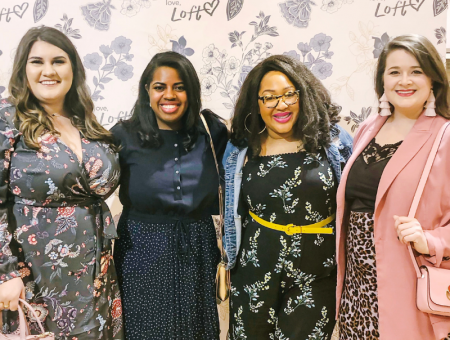