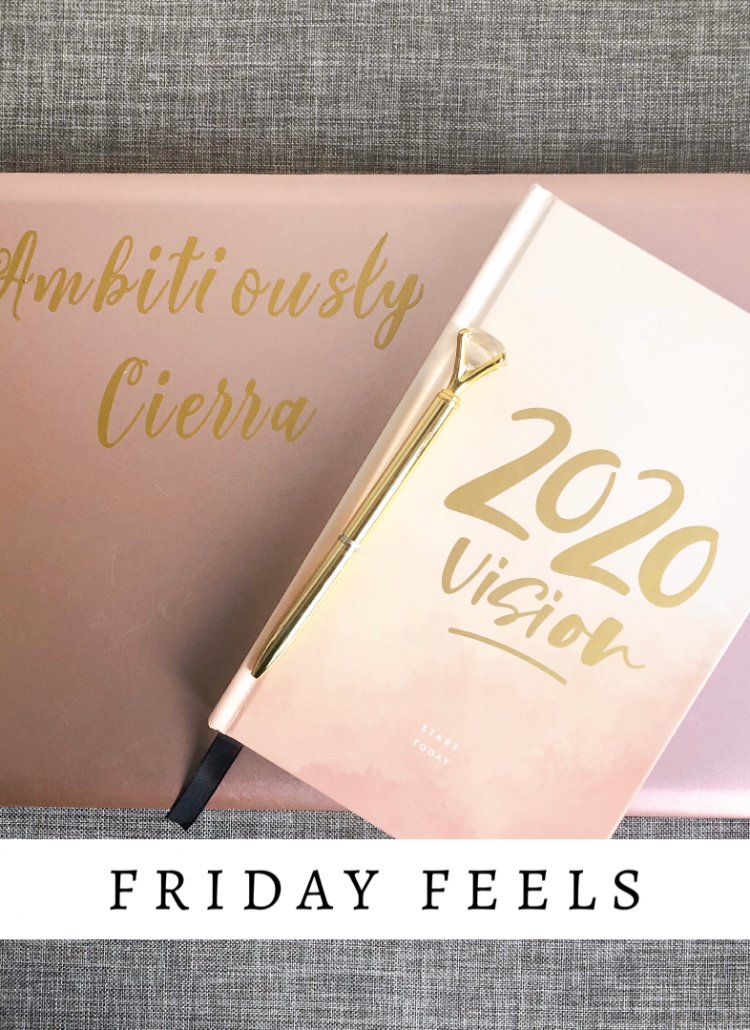 Happy Friday, Ambitious Fam! This week goes down as the most productive week I have ever had in my life! I have been using Mel Robbin’s 5-Second Rule (mentioned in my January Bucket List post) to get up at 5 am all 5 days this week, which is a first. I used the extra time in my morning to journal, exercise, complete blog work, and enjoy my breakfast and coffee at home (instead of racing off). It has been glorious.

Here are five (other) things that gave me all the feels this week:

I came across this road trip itinerary and I thought that it was so neat! The 6-hour road trip loop takes you to 7 scenic waterfalls in Eastern Pennsylvania. One of the great things about the itinerary is that it gives information about the hiking and parking difficulties so that you can customize the route to your abilities. It seemed like the perfect addition to a future bucket list! While waterfalls are best viewed in the spring, I’m sharing this now for all of you that like to plan out your trips in advance. Click here for the itinerary!

Prince Harry and Meghan Markle announced this week that they will be stepping down as senior members of the royal family and that they would be seeking financial independence. Reports state that Prince Harry, Meghan Markle, and baby Archie plan on splitting their time between the United Kingdom and the United States. The couple has been in the news often, mostly for negative press about Meghan Markle. Some go as far as to say that Markle has been being bullied by the press because of her race and because she is an American–flashing back to the days of the Princes’ mother, Princess Diana. Whichever side of the fence you are on, you have to admit that this turn of events reads much like the cheesy movies we all know and love. An American falls in love with a Prince, they marry, and the Prince distances himself from the throne after she is harassed by the press? Sounds about right.

On Tuesday, Ailsa or _Happygocurly_ shared a post on Instagram that was triggering for me. She shared the experience that she had with a woman who commented on the fact that she was using a bag to protect her hair (a beautiful crown of curls) from the snow/rain that was pouring from the sky. What happen may seem minor to some, but I was instantly transported to the insecure place of wondering if my transitioning natural hair is as “good” as when my hair was chemically processed to be straight. Ailsa’s post was a reminder of why representation matters and why I have decided to share my natural hair journey on my platforms. I share because I hope to foster understanding of kinkier hair textures as well as provide a glimpse of the brainwashing and discrimination that black women face because of it. By sharing my story and others, maybe we can reduce instances of microaggressions and the stigma surrounding natural hair. To view the post, click here.

I stumbled across this video this morning and I thought that it was the cutest way to start a Friday! Lee Loechler took his (then) girlfriend, Sthuthi David, to see one of her favorite movies, Sleeping Beauty. Little did she know, there was a surprise in store for her in that crowded theater. When the movie reaches the scene where the Prince kisses Aurora, the characters are actually animations of the couple. I’m not going to spoil the rest, but watching the reactions of both Loechler and David as the proposal was unfolding was too cute for words. Remember that crowded theater? It was actually filled with their family and friends. Watch it all unfold here!

Yesterday, I used one of my Christmas movie tickets (thanks Megan!) to go see Little Women and it definitely lived up to the hype. Even though I knew what was going to happen, I couldn’t stop the tears from flowing. One thing liked about the movie was that it did a great job of showing the intricacies of sisterhood. If you have a sister that is close to your age, then you know exactly what I mean. Each of the sisters had their own unique spirit and the actresses that portrayed them did a great job of bringing them each to life. The costumes in the movie were also phenomenal! Worth the watch! 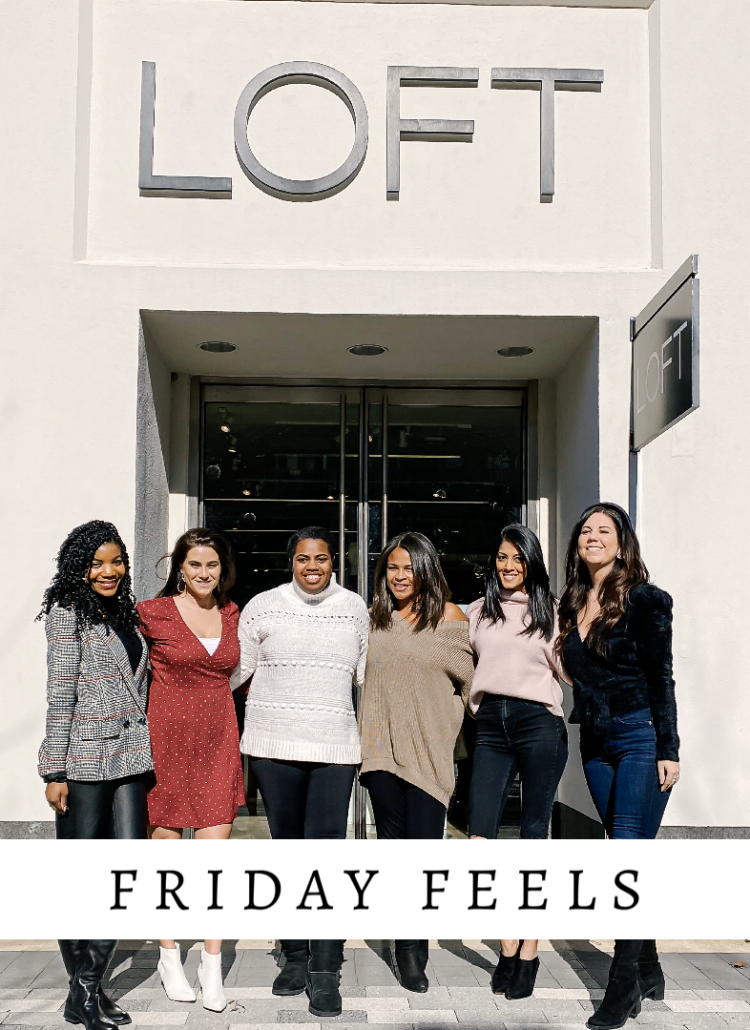 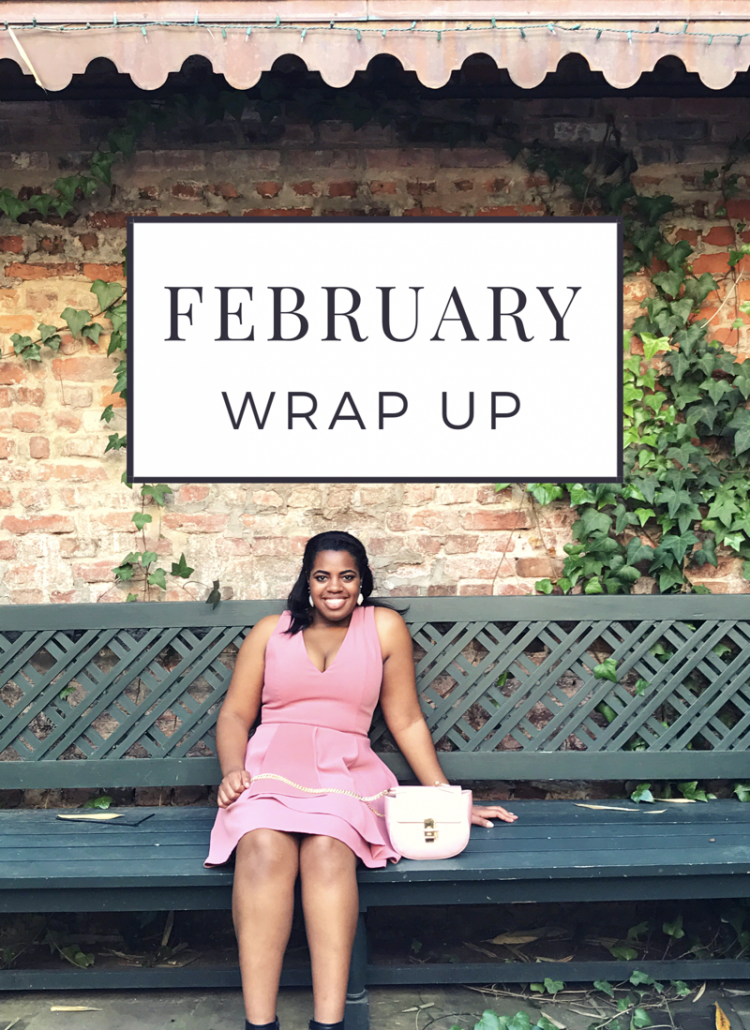 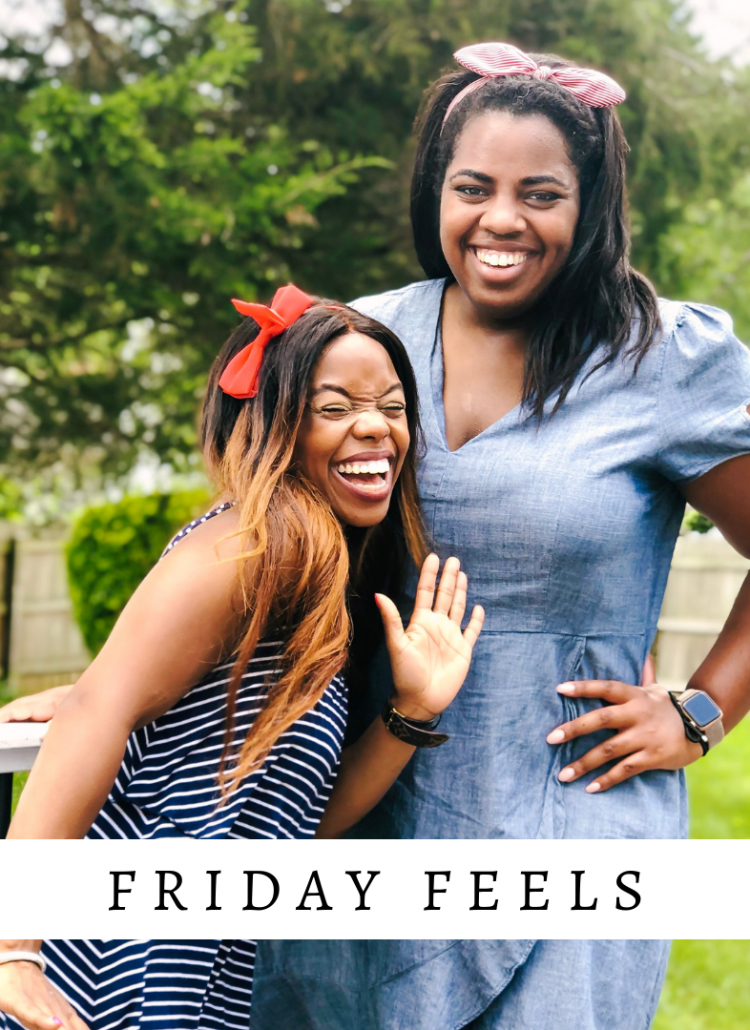 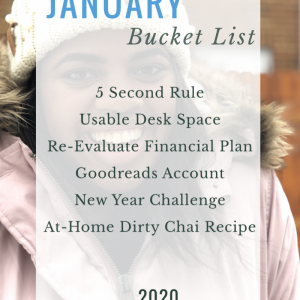 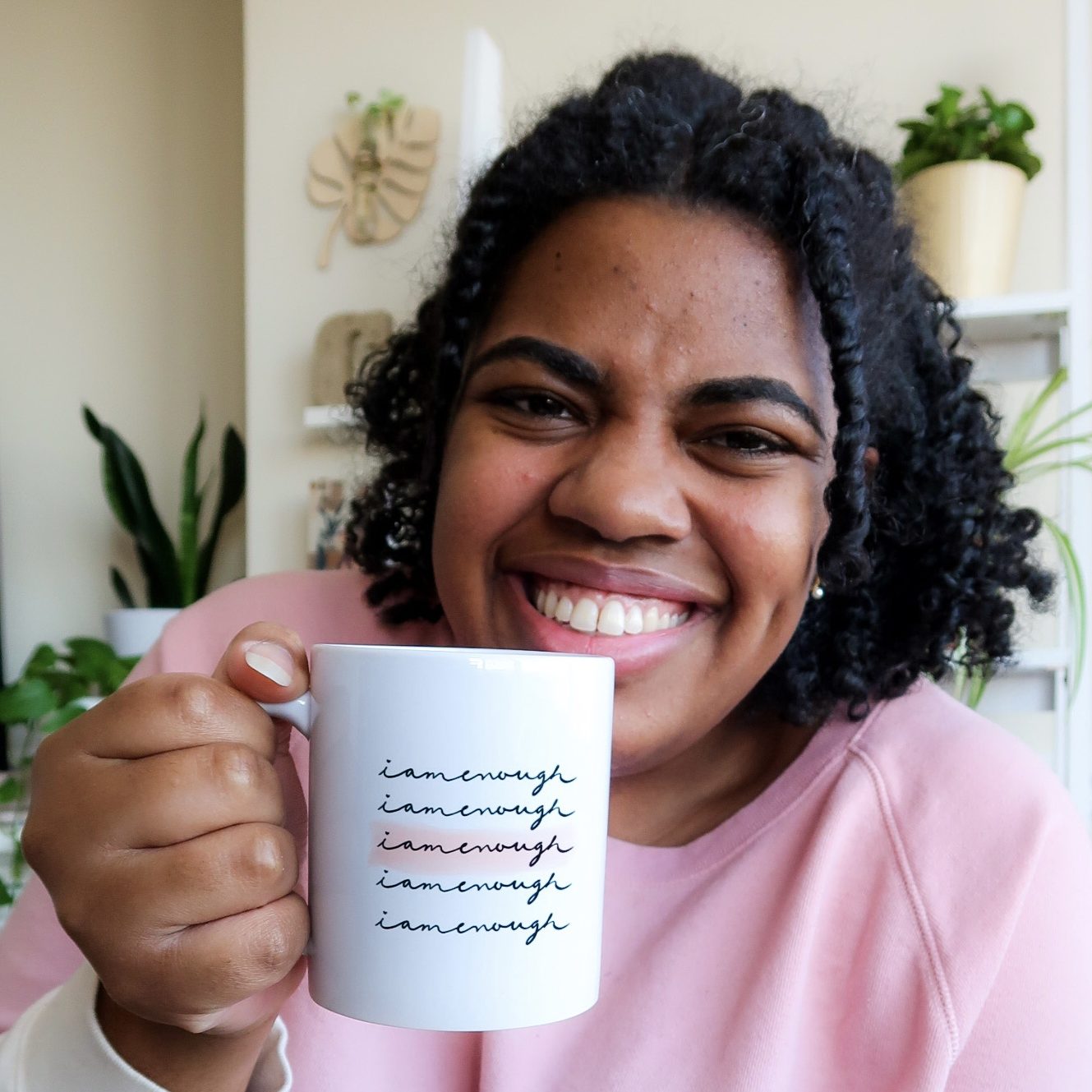 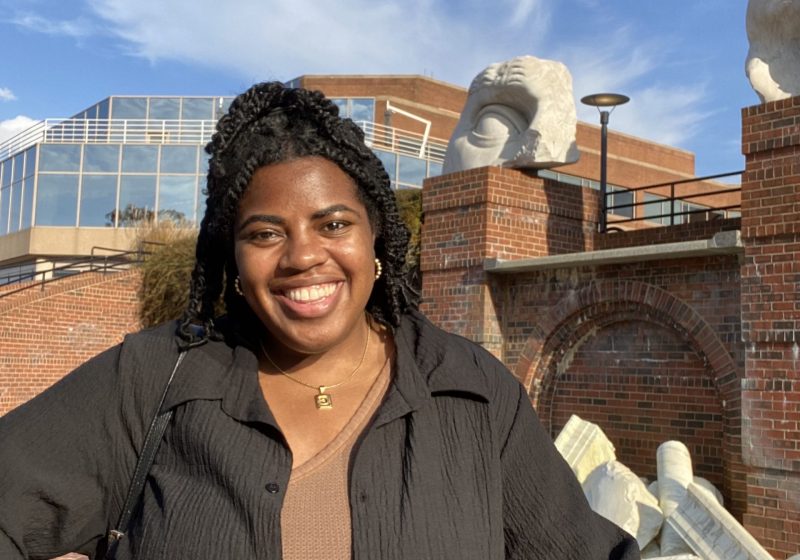 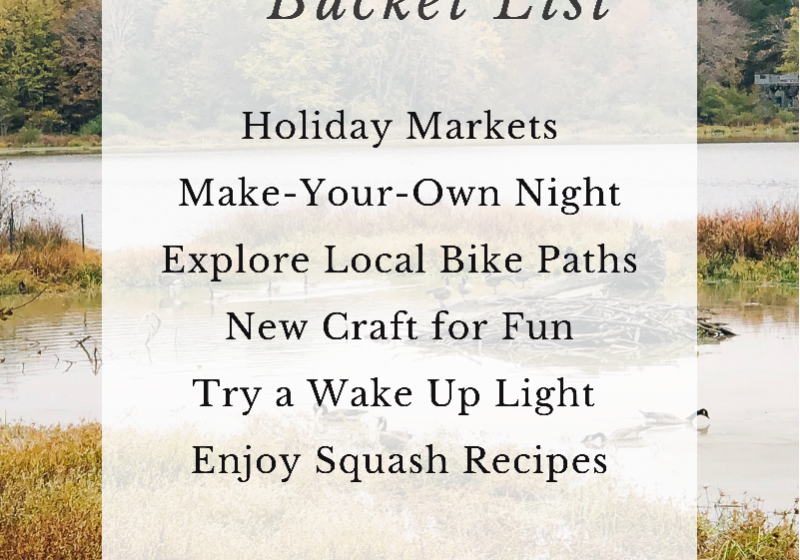 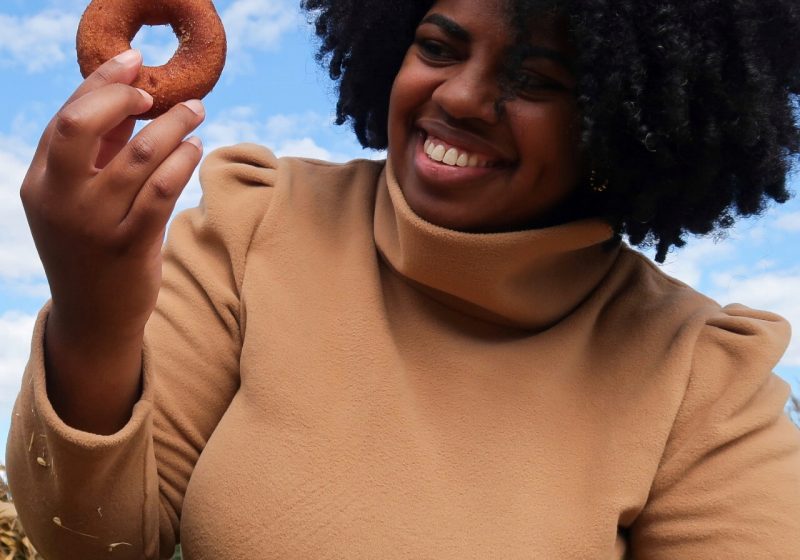