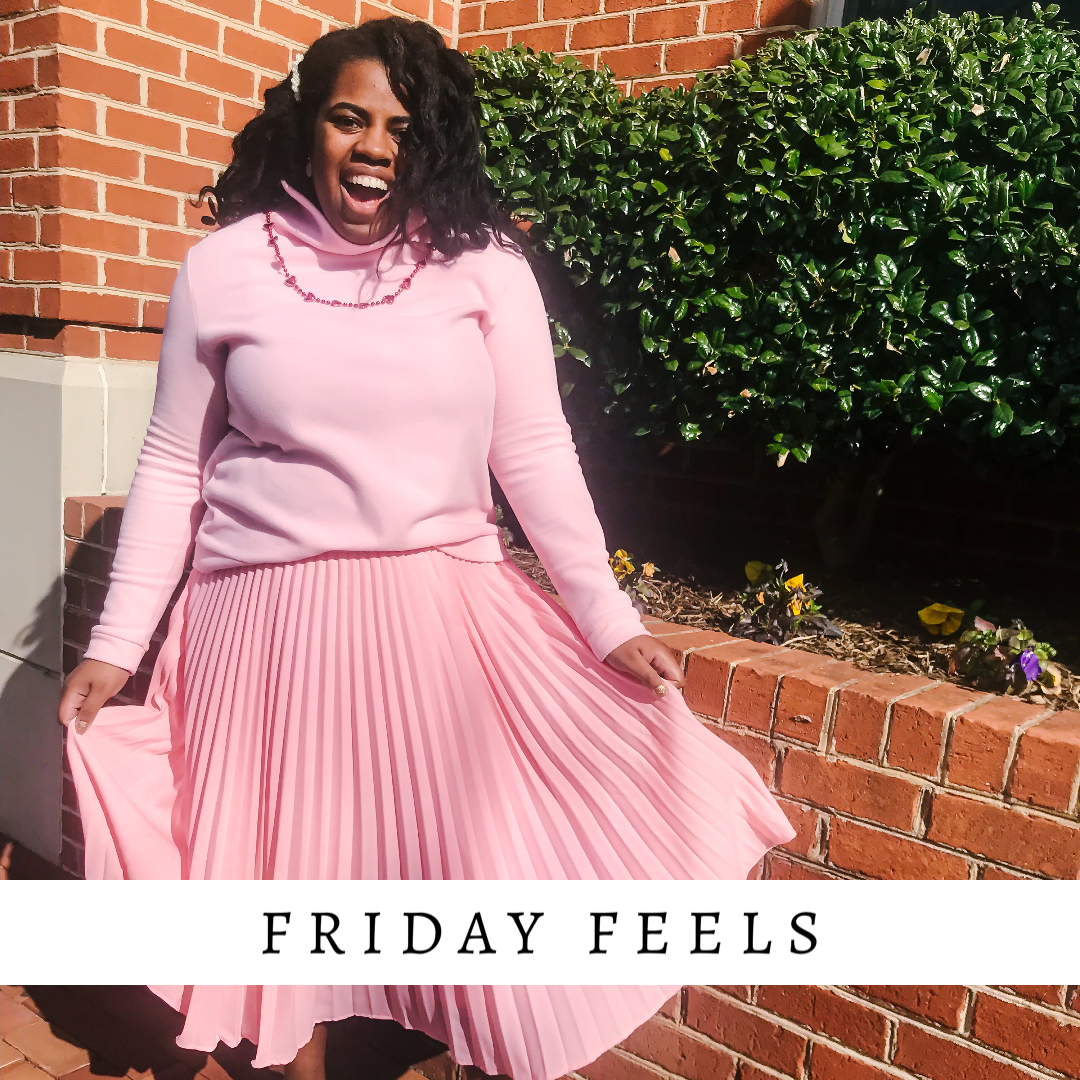 Happy Friday, Ambitious Fam! I have one more birthday celebration left and then I’m done for the year (promise haha). Look out for my recap on the blog soon! In addition to birthday week, last week was also Pink Week! I wore pink for an entire week (even to the gym!). For my Pink Week finale, I wore a fun monochrome look that I ended up loving. I’ve never been bold enough to try pink on pink, but the outfit ended up making me so happy.

This morning I was catching up on the Start Today Morning Show Podcast and I found out that earlier this week Rachel and Dave Hollis announced that they would be returning to movie theaters with a Variety Show! The tickets went on sale today, and of course, I got one already (shoutout to Christmas movie tickets still holding me down!). The variety show includes a live taping of both a Start Today Morning Show and a Rise Together Podcast. In addition, they will also be including preview clips of two Rise documentaries that they have in the works! The Rachel and Dave Hollis Variety Show will be in a theater near you on March 24th at 8 pm! Click here to find tickets!

I haven’t shared too much about my Dating App Chronicles on the blog so far, but it’s been quite the adventure. For updates, please sign up for my newsletter or check out my IGTV episodes on Instagram! Anywho, my friend Josie of Hello Silhouette tagged me in a dating related video on Facebook last night and I died laughing because it accurately describes what it’s like to use dating apps. Check out the video here!

Between birthday week, dates, and friend meetups, I have been eating out A LOT lately. While part of me can’t wait to cook an actual meal at home, part of me has loved being able to experience new places. Two of the favorites that I encountered over the last week and a half were KungFu Kitchen and the Block. Both places happen to serve Asian and Chinese cuisine, both places happen to be SUPER delicious. KungFu Kitchen sounds like it’s going to be Americanized, but the restaurant features homemade noodles and plenty of tasty options. I tried the steamed pork dumplings and spicy chicken dry noodles. Impeccable. I can’t wait to go back to try their soup dumplings!

The Block is located in Annandale and is a small, cafeteria-like space. It’s home to a bar, desserts, and several restaurant counter options. I had the soup dumplings from one counter and pork belly tacos from another and OMG. I have been thinking about dumplings ever since. I highly recommend checking out both the Block and KungFu Kitchen when you get a chance!

I had heard great things about Topgolf and I had been wanting to try it out. I thought that this year’s Sibling Birthday Date would be the perfect opportunity! Topgolf specializes in “high tech” golf games that are played in what seems like a bajillion of temperature-controlled bays. The balls have little trackers and you get points depending on where the ball lands. Neither I nor my brother really has experience with golfing (other than the rare putt-putt) so it made for an interesting afternoon. While I was pretty terrible at it, I def want to go back with a bunch of friends because the atmosphere (and the little bit of friendly competition) is def more conducive to group fun if golfing is not your typical pass time.

To All the Boys: P.S. I Still Love You

You all know that I love a good RomCom! One of the cutest ones to come out of Netflix last summer was To All the Boys I Loved Before which was based on the novel by Jenny Han about a girl (Lara Jean)  who wrote love letters to boys that she stored in a box. The letters get mailed (much to Lara Jean’s dismay) and Lara Jean has to deal with the aftermath. My bestie loved the movie so much that she read the entire book series! Netflix released the sequel, To All the Boys: P.S I Still Love You, last Wednesday, just in time for Valentine’s Day. I decided to have a TATB double feature, and like a lot of the Twitterverse, I was a little disappointed. I’m not going to spoil the movie too much, but I will say that I was STRESSED the entire movie. I def don’t think that it would do well as a stand-alone movie, so if you are planning on watching it, I recommend checking out the first TATB before watching the sequel. 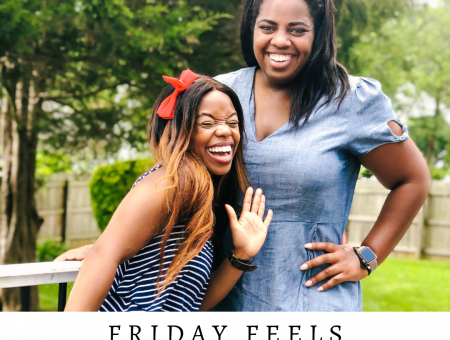 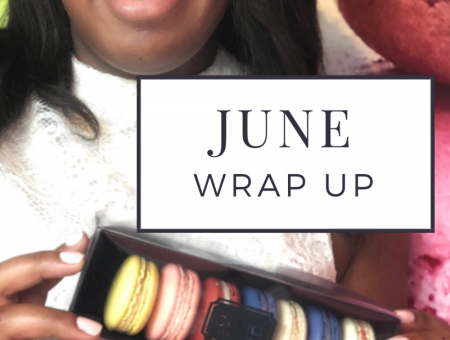 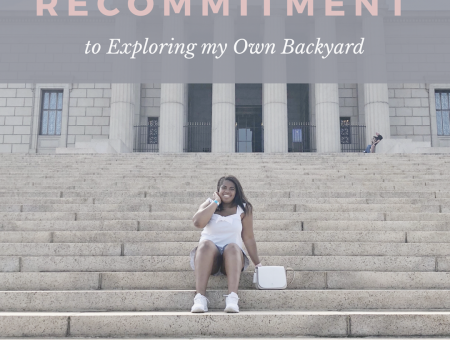 Recommitment to Exploring My Own Backyard