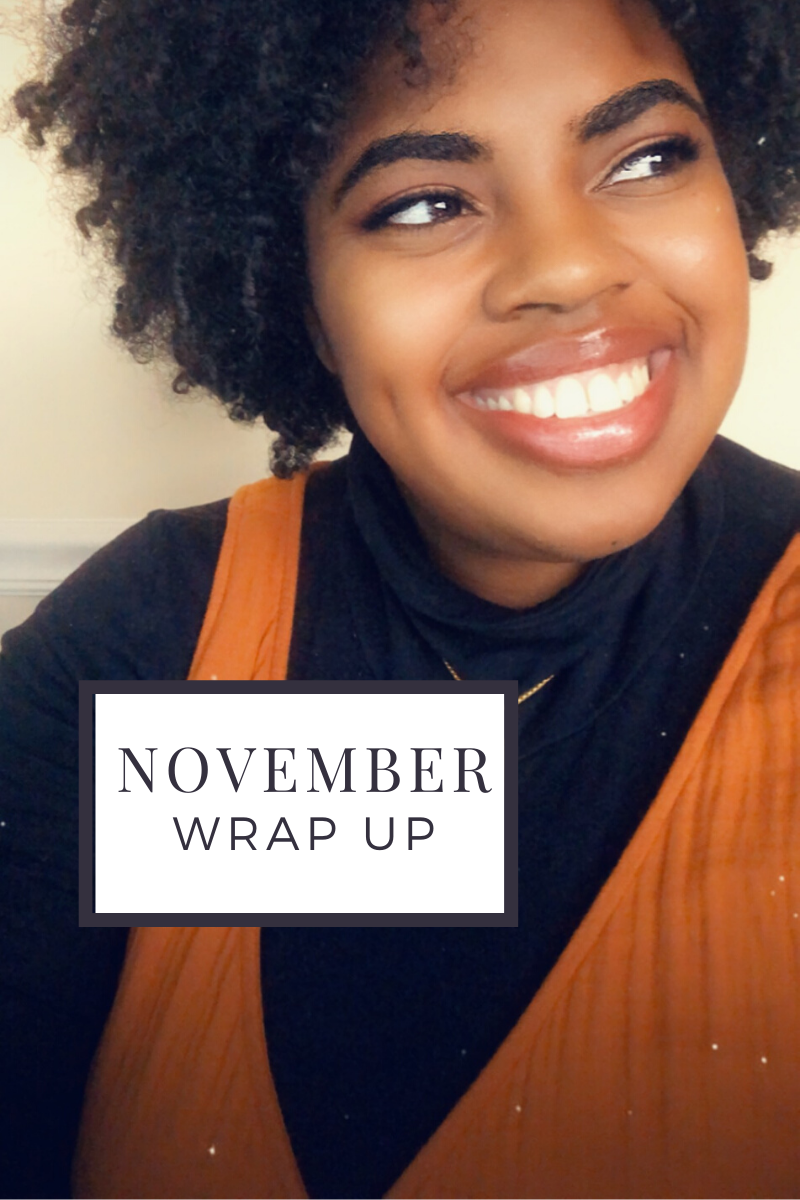 November was a strange rollercoaster of a month. It began with the world holding its breath for the 2020 Presidential Election results. It was striking to me that there were so many other countries interested in the political drama unfolding. I watched in anxiety as people took to social media to plead for both candidates. I listened as some of my favorite influencers shared the discouraging state of their DMs and the drastic drop in their following when they chose to voice their opinions. I personally teetered between disconnecting in the name of self-care and being glued to CNN as the voting results slowly rolled in. I felt the sweet relief of being able to exhale as Joe Biden and Kamala Harris was announced as the President and Vice President-elect. It was like I had been holding my breath for the last year—my hope and faith restored.

The election was only a minor distraction from the fact that COVID-19 cases were on the rise yet again.

And then it was Christmas.

The passing of time is such a strange phenomenon. These mini reflections of the month really help put the ebb and flow of life into perspective.

Here are my other reflections for the month of November:

Walking more frequently has been a great way to incorporate fresh air and movement into my day. This month, I decided to go on even more walks! One mindset shift that I noticed is that it has become an activity that I get to do instead of have to do. Some days, I even use it as a way to treat myself by walking to a coffee shop! At the end of the month, I also walked a 5k (for the first time since my first ever walking the distance!) and I have to say it was so much easier than the first time I walked it. Sure, it was still challenging and I was sore and tired after, but it was a significant improvement. Check out the vlog of the first 5k that I completed in May here!

I found a Thanksgiving recipe that I can’t wait to use at future potlucks–Sweet Potato Crescent Bites. They taste like mini sweet potato pies with very little effort. I few things that I did differently were using crescent sheets (instead of rolls) and nixing the pecan. Click here for the recipe from Delish!

After saying goodbye to fall during the days leading up to Thanksgiving, I officially switched into Christmas mode. My first steps were to adorn Christmas apparel (I’m sitting in Christmas pjs as I type this post), the second step was to get a real Christmas tree! I forgot how great it smelled to have one in my space and I had to do quite a bit of rearranging to accommodate it. However, I was in for quite the surprise when looking through the tree branches–I found a nest! Click here to watch the video of me discovering the nest, included in my Vlogmas series on Instagram.

This month I completed 5 out of 6 of the items on my November Bucket List. I’m still reading the first two Simple Wild books so that I can enjoy the newest installment.

Previous Gift Small: Small Businesses You Should Support This Holiday Season
Next December 2020 Wrap Up 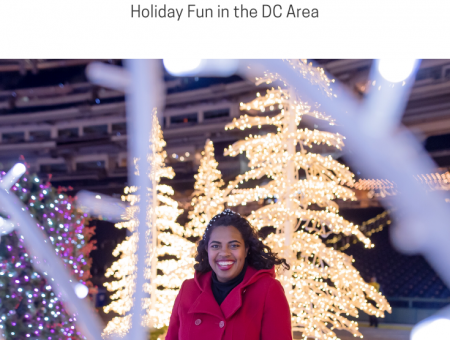 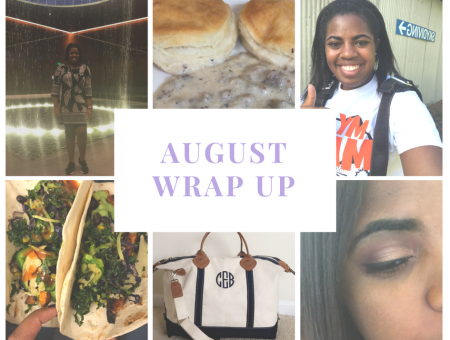 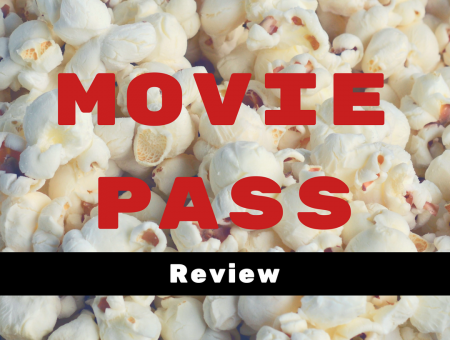