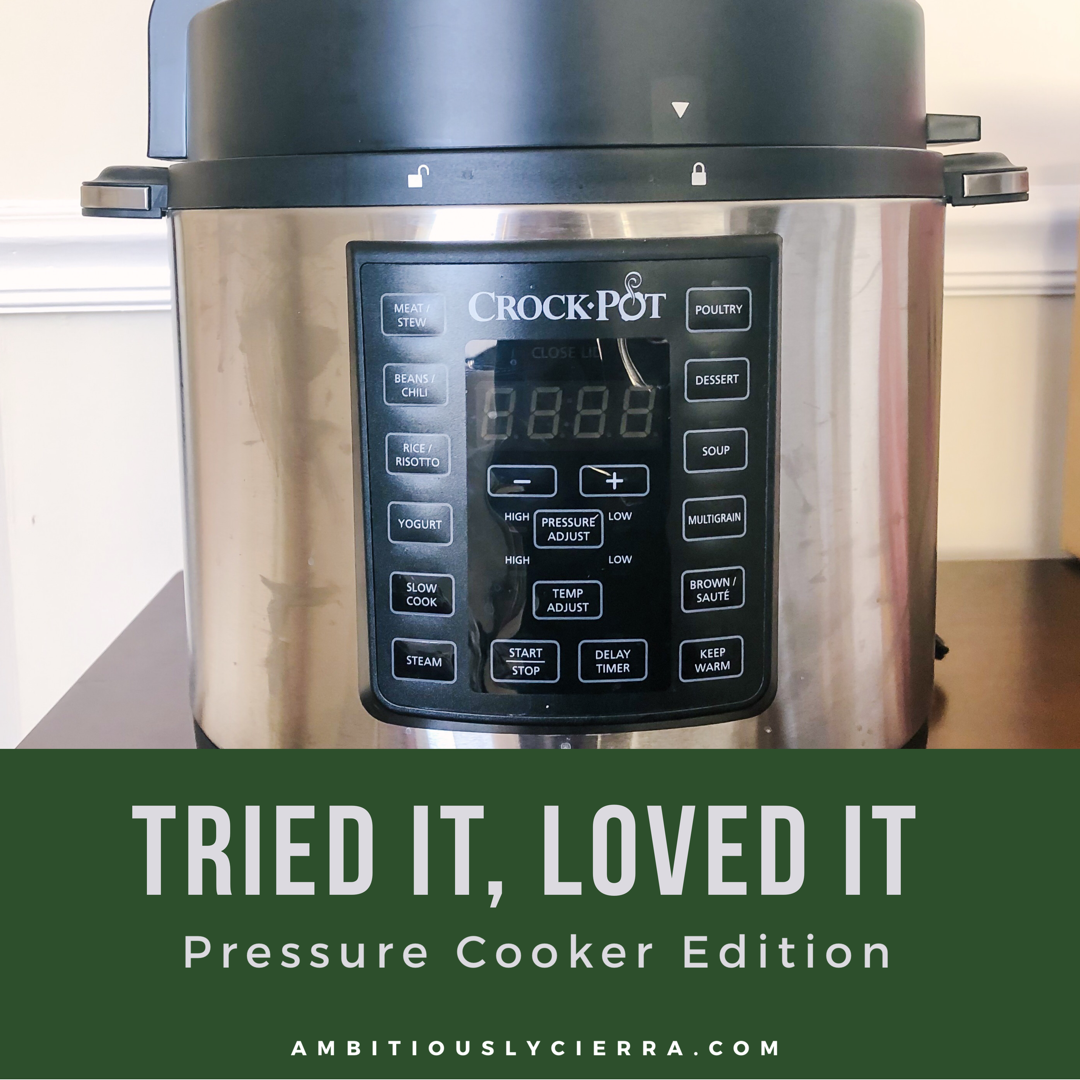 Do you own a pressure cooker? My Crock Pot Express is arguably one of my best impulse buys of 2018. I can’t get over how easy it is to use and clean! As someone who doesn’t have a dishwasher, I appreciate every bit of help that I can get. The appliance is also SUPER versatile! It has so many functions including the ability to saute, steam, pressure, and slow cook!

On my December Bucket List, I challenged myself to do a Pressure Cooker Thursday. This challenge consisted of trying new pressure cooker recipes every week! The result was the discovery of great recipes and a new level of comfort with cooking different types of meals in the Crock Pot Express.

Here are the pressure cooker recipes that I tried and loved last month:

This recipe featured on Happy Foods Tube is PERFECT for meal prep. It produced so much that I was able to take a care package to my parents AND still feed myself for 4 meals! My only recommendation is to serve it with a side of leafy or brightly colored veggies if you plan on eating it for several meals.

This Girl on Bloor chicken taco recipe quickly became a go-to recipe. I’m ALWAYS down for a taco, and this recipe is simple enough that I have already made it three times since discovering the recipe in December. Once, I even started with frozen chicken, confirming that a pressure cooker can quickly take an item from freezer to table.

As you can see from the picture, I made some modifications to the original recipe. For example, I included a slaw that combined Trader Joe’s cruciferous blend, cilantro, unflavored Greek yogurt, lime juice, and more Sriracha. Think about what you typically like on a taco, and customize the recipe from there!

I completely spaced on taking a picture of this recipe, and only featured videos on my . However, this recipe from Savory Tooth was equally quick and delicious. It was my first time with experimenting with fish in the pressure cooker, and I was not disappointed. Though it yielded less than the two recipes above, the recipe would be great for a dinner-for-two situation or for lunch leftovers. I served my salmon with a side of broccoli.

Do you have any go-to pressure cooker recipes or tips? Let me know in the comments! 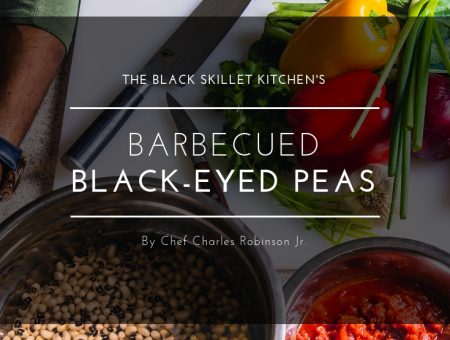 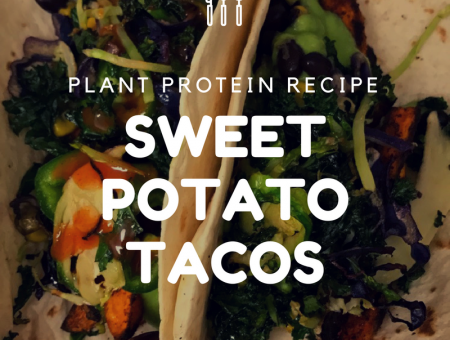 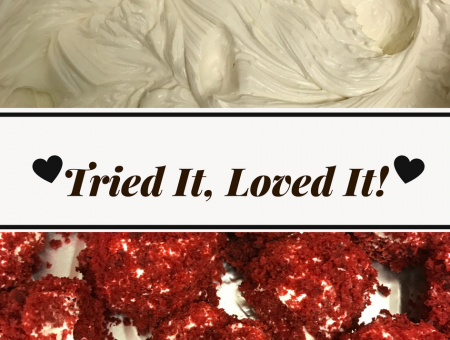 Tried it, Loved it!