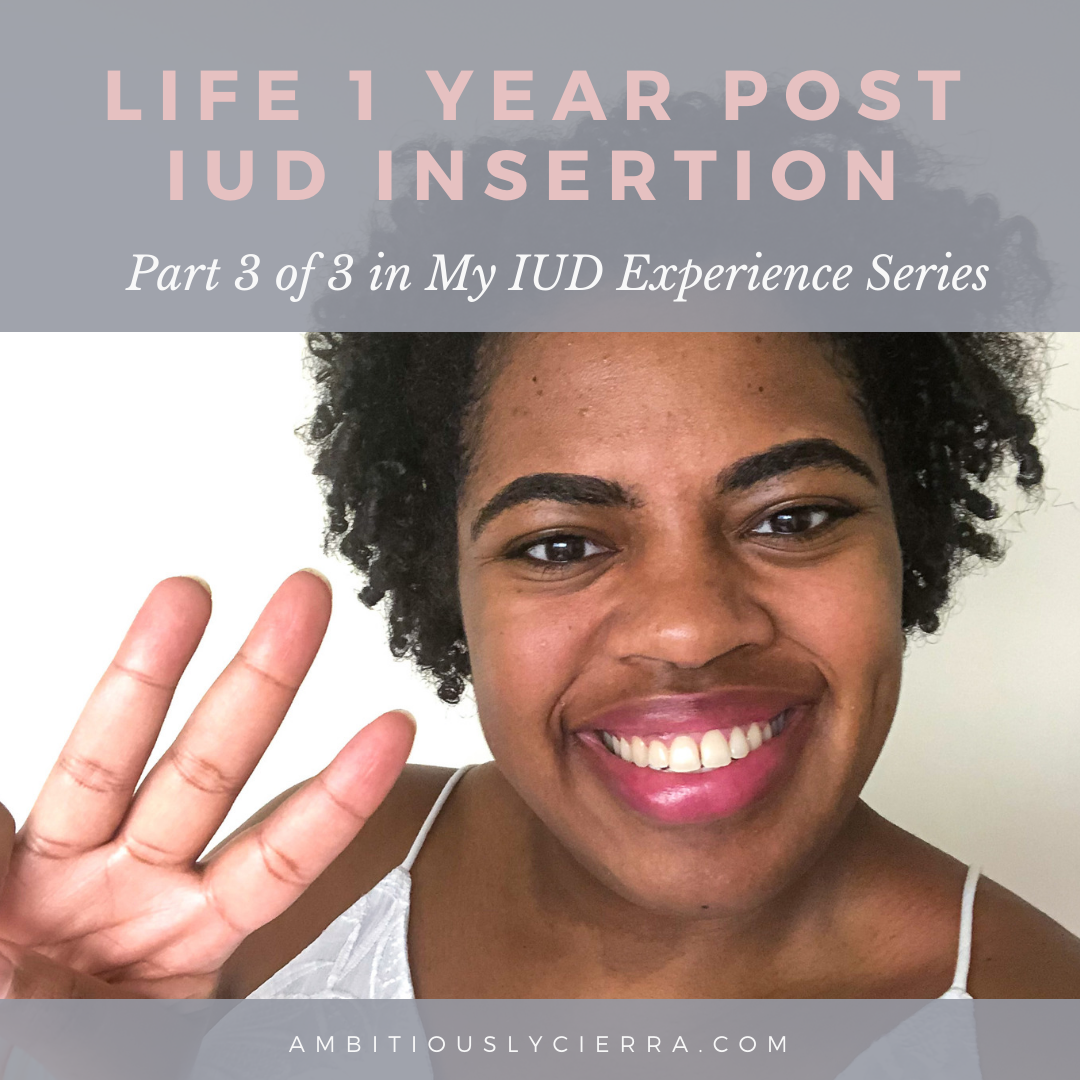 Hello Ambitious Fam! Welcome to part 3 of 3 in my IUD Experience series. In my first post, I detailed the reasons why I decided to switch to an intrauterine device in the first place, which might not be the reason that you would expect (read more here). The second part of the series focused my experience with the actual insertion (yikes) and the short-term recovery period (read more here). Now that I have had my IUD for over a year (thank goodness it’s still in!) I can provide more details about my experience with this form of contraception.

As always, this post is based on my personal experience and it is not meant to provide you with medical advice. I am not a medical professional. I am only sharing this information because I think that women’s health is an important topic and that reproductive health should be less of a taboo subject. Let’s get to it!

How does it feel? Any side effects?

When I first got the IUD placed, things were…weird. During my first spin class post-insertion, I could feel that something was going on in there while I was clipped to my bike and it was yikes. The same was the case for other workouts in the first few months. At one point, I consistently felt an uncomfortable pressure and I was convinced that I was developing ovarian cysts. There was a span of time where I just felt uncomfortable one day, but completely fine the next. Honestly, a good amount of my time was spent worrying that the device would spontaneously expel itself from my uterus (most common in the first 3 months) and that all the torture that I went thought to get it placed was pointless. However, as time went by (I would say around the 6-month mark) it was almost as if it didn’t exist. I still did periodic checks just to make sure that it did still exist. At this point, I don’t have many lasting side effects to point out. If I had to choose one tmi side effect (which, let’s be honest this whole post is tmi), I would say that I noticed increased breast tenderness which didn’t use to be a thing, but apparently can be a hormonal side effect of Mirena usage.

How has it impacted your menstruation?

As I mentioned in part 1 of my IUD Experience series, birth control usage was a way to manage my terrible period symptoms. A huge motivator behind choosing the Mirena was that it could reduce menstruation-related pain and even potentially eliminate my period altogether. In the first 8 months of IUD usage, my period was extremely irregular and I was not a fan. I honestly never knew what I was going to get. Some days I swore that my IUD was going to come out because I was nauseous and in pain. Other times there was no pain at all. The timing was weird and inconsistent. Some months were super light–more spotting than a period. Other times I bleed for almost 2 weeks! It was super frustrating to feel like I was thrown back into pre-birth control life. A life where I had to always be prepared for anything and was constantly worried.

Fast forward to February 2020. I remember being concerned that my period may show up during my birthday festivities, but it never arrived. It still hasn’t. Not to be that person during the period convo, but I haven’t had my period in almost 5 months and it has been glorious! Knock on wood, but I really hoped that I would get to be in the percentage of women whose period disappeared and I just might get my wish.

But what about…you know…?

Some of you may be wondering about sexual intercourse with an intrauterine device and this is where I draw my personal experience line. However, one of the things that my doctor told me during my informational session was that neither the person with the IUD nor their partner should be able to feel the device during intercourse. If that is the case, then you may have to go back to get the strings snipped some (*reminder that I am not a doctor).

So, was it worth it?

After 1 year of IUD usage, I can more confidently say that the semi-traumatic insertion experience was worth it. For the most part, it just silently exists inside of me like a ghost of a roommate. It keeps the house in order and we don’t have disagreements. I do still worry about when the lease is up in 4 years and whether I will replace it (I hear the removal is just as great of an experience as the insertion), but until then, we can live in harmony.

This concludes my IUD experience series! Thank you to everyone who has reached out to tell me that their experience was just as bad…but that it gets better. You all gave me hope. 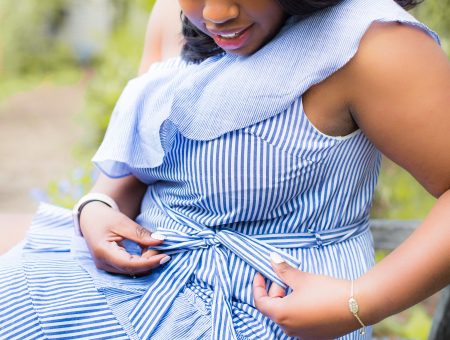 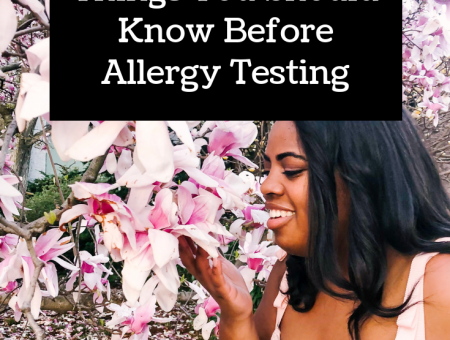 3 Things You Should Know Before Allergy Testing 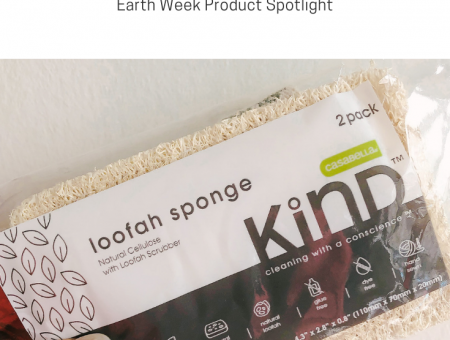